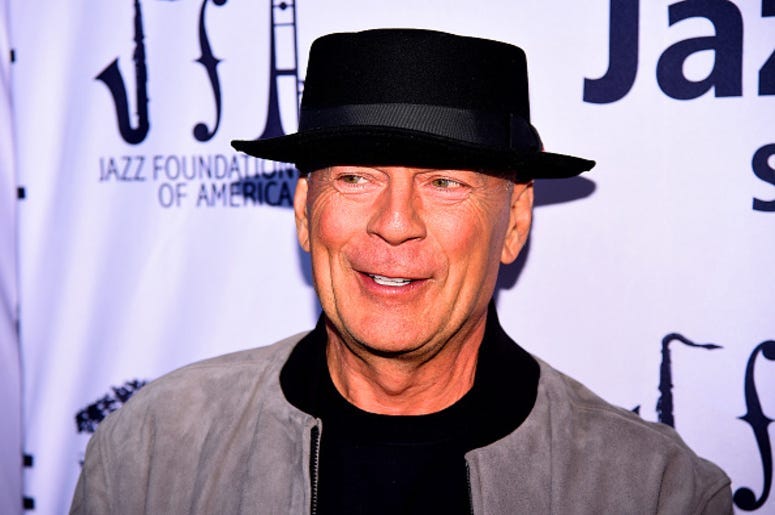 With so many classic movies being rebooted in recent years, Bruce Willis decided it was time to bring back his most beloved character. After Willis’ daughter, Rumer, teased the return of John McClane on social media last week, fans were expected an announcement for a new ‘Die Hard’ film. While no announcement was made, Bruce Willis officially brought back the character on Sunday, for a new Advance Auto Parts commercial.

The two minute commercial sees Willis star as John McClane in search of Advance Auto Parts’ new DieHard batteries. “Well, you wanted the quiet life, John. Dead batteries, empty streets,” Willis says in the commercial, as he struggles to start his car. As he goes to get a new battery, McClane faces off against a number of familiar enemies.

Of course, it wouldn’t be a ‘Die Hard’ reboot without a “Yippee ki yay!” although this time it’s done by limo driver, Argyle. Many fans were upset there would be no new ‘Die Hard’ movie, while others were just happy to see the return of John McClane. Maybe the short time in the role will inspire Willis to bring the character back yet again.