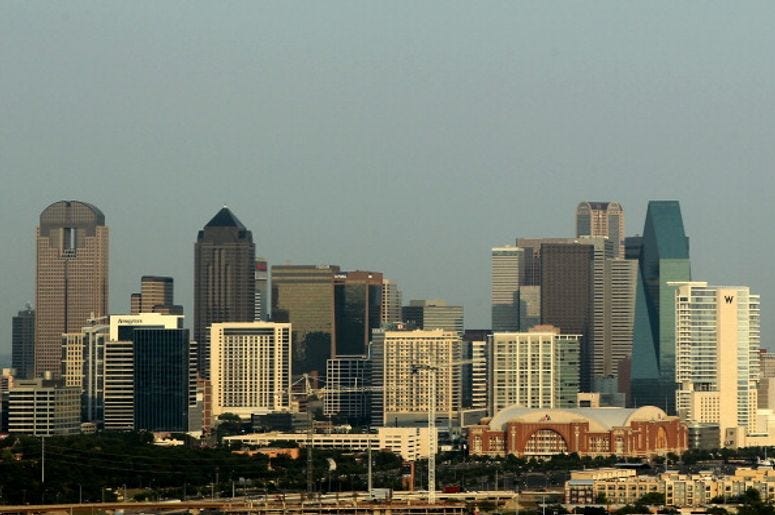 The Downtown Dallas skyline won’t be as bright as it normally is for the next ten days, but it’s for a good reason. As part of the initiative, Lights Out Texas, Downtown Dallas, Inc. has announced they will turn down the lights on the high-rise buildings in order to save the lives of migrating birds.

Downtown Dallas will turn Lights Out to save migrating birds' lives https://t.co/jZBN5VWdIJ

According to the press release, the skyline will be dimmed over the next ten days, as light pollution kills birds migrating across the state every spring and fall. Former first lady, Laura Bush, was named as a one of the Dallas leaders that have joined the movement to dim "unnecessary" tower lights in Downtown Dallas. The groups leading the charge to protect migrating birds include the Texas Conservation Alliance, the Cornell Lab of Ornithology, the Dallas Zoo, and the Perot Museum.

As nearly two billion birds travel through Texas while migrating each year, the building lights attract them, and leave them vulnerable to collision. This leads to about one billion bird deaths in the United States each year. While the skyline won’t be as bright, hopefully it helps prevent birds from colliding with the buildings.