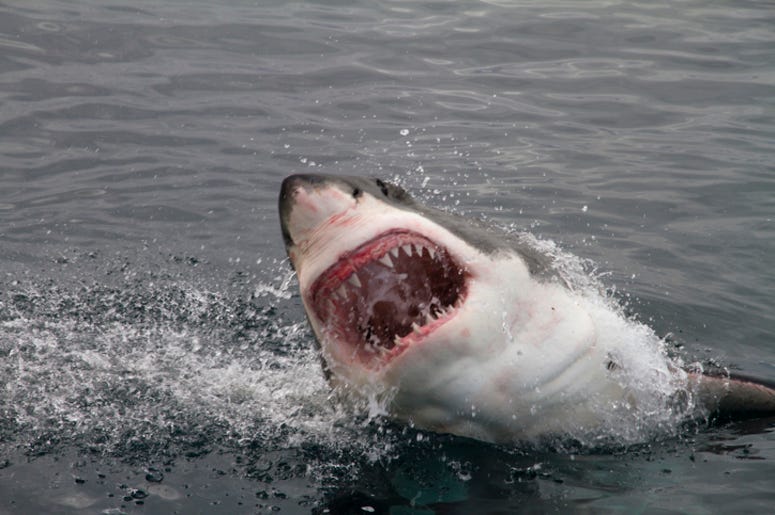 Anything with two heads can be pretty shocking, but a two headed shark is the stuff of nightmares. A fisherman in India has gone viral after catching an extremely rare two headed baby shark. While the shark was only six inches, the thought of the ferocious animal with two heads had plenty scared throughout the internet.

The viral baby shark was caught by Nitin Patil last week, who decided to take a picture of his catch before tossing it back into the ocean. “We do not eat such small fish, especially sharks, so I thought it was strange but decided to throw it anyway,” said Patil. Though he did not keep the rare catch, another fisherman who saw the shark said they shared photos with researchers to get more information.

“We have never seen anything like this before. We believe one of the larger sharks may have given birth to this double-headed shark baby,” said the other fisherman, Umesh Palekar. Scientists believe this could be the first known double headed shark found on the Maharashtra coast of India. While the baby shark was too small to harm anyone, it may one day grow big and become the world’s most terrifying creature.