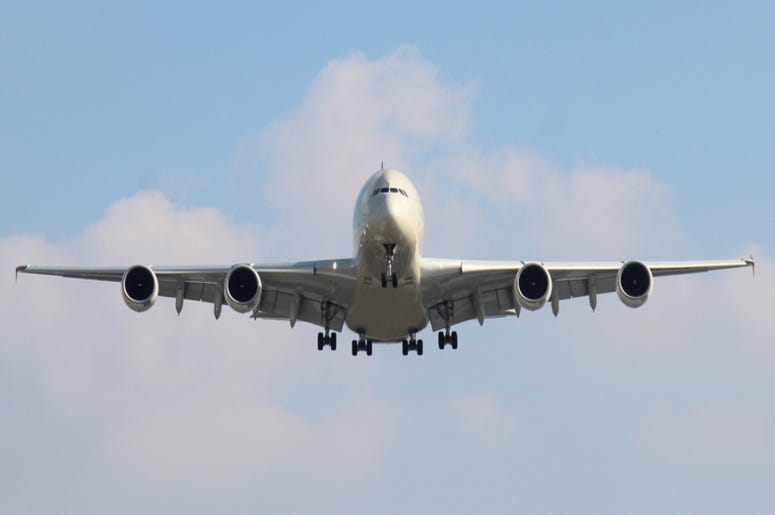 For those that are afraid of flying, the takeoff can be a very nervous experience. Luckily, one Southwest flight attendant had a plan to make sure everyone had a smile on their face as the plane went into the air. He decided to play ‘Danger Zone,’ making everyone feel like they were in the movie ‘Top Gun.’

As seen in the video, the flight attendant plays ‘Danger Zone’ over the loud speaker, while including some remarks reminiscent of a fighter pilot from the film. “Get ready for the barrel roll!” the man in the video jokes as the plane takes off. Many online are now calling for this to be mandatory for every flight.

The video was captured by one of the flights passengers. It is unknown where the flight was going, but the ‘Top Gun’ takeoff occurred in Houston. As long as the pilot doesn’t actually attempt a barrel roll, this is something any air traveler would enjoy.