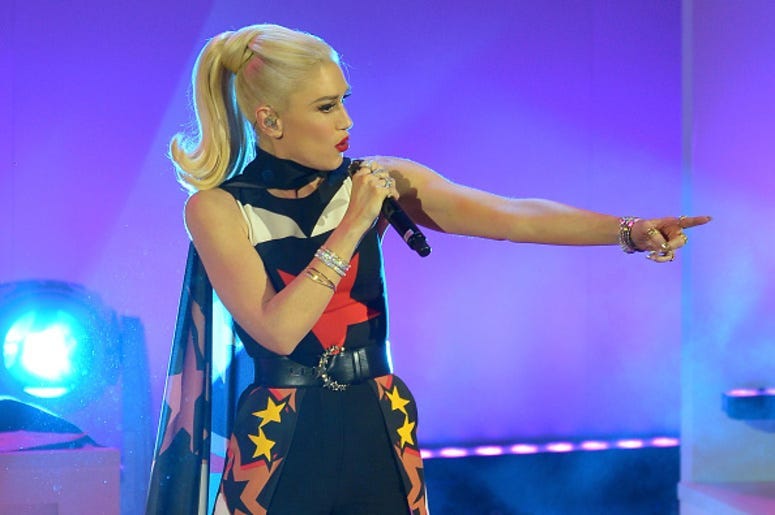 Throughout her career, Gwen Stefani has succeeded in a number of genres; from rock to ska to pop and even hip hop. Now it appears her relationship with country star Blake Shelton has influenced the singer to try out another style. Stefani recreated a number of her hit songs throughout her career as country songs, although fans might not actually get to buy this album.

Appearing in an infomercial sketch on ‘The Tonight Show with Jimmy Fallon’ this week, Stefani jokingly promoted a new “Gwen's Gone Country” album. In the sketch, Stefani wears a cowboy hat while playing snippets of some of her most well-known hits as country songs. Some of the songs used were; ‘Don't Speak,’ ‘Spiderwebs’ and ‘Hollaback Girl.’