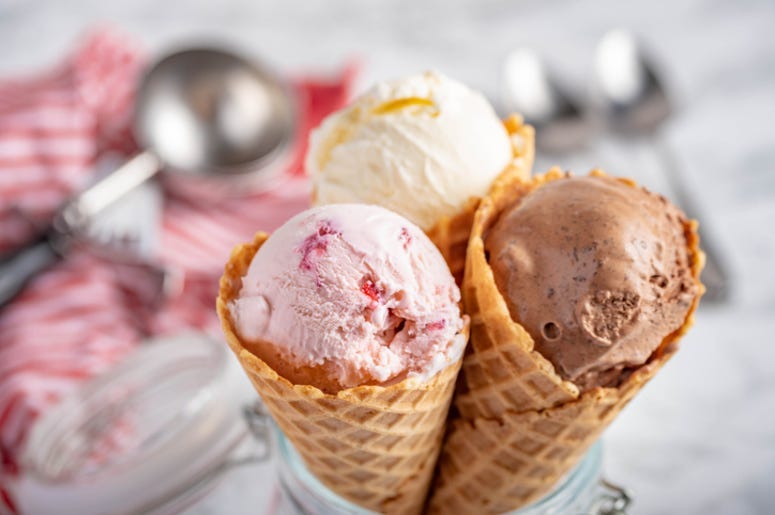 Quite a few local favorites have said goodbye to DFW recently, but luckily some new intriguing businesses are beginning to pop up throughout the metroplex. Now, a popular ice cream chain that has made its mark in a number of other cities has announced plans for their first Dallas location. Jeni’s Splendid Ice Cream is opening up a scoop shop in Deep Ellum, and it is expected to be open very soon.

The Ohio-based Jeni’s Splendid Ice Cream has become quite popular thanks to their ice cream sold at Whole Foods Market and Central Market stores, and their scoop shops across the country. They opened their first Texas location in 2019 and have since added locations in Austin and Houston. Now, their first DFW location will open in Deep Ellum at 2649 Main St.

No official opening date has been announced, but the stores transition is already in the works, and a spokesperson claims it will be open very soon. Jeni’s scoop shops offer twelve flavors including; Milkiest Chocolate, Salty Caramel, Wildberry Lavender, Brown Butter Almond Brittle, Goat Cheese and Roasted Cherries. While a number of local favorites are gone, it seems some new favorites are starting to emerge.