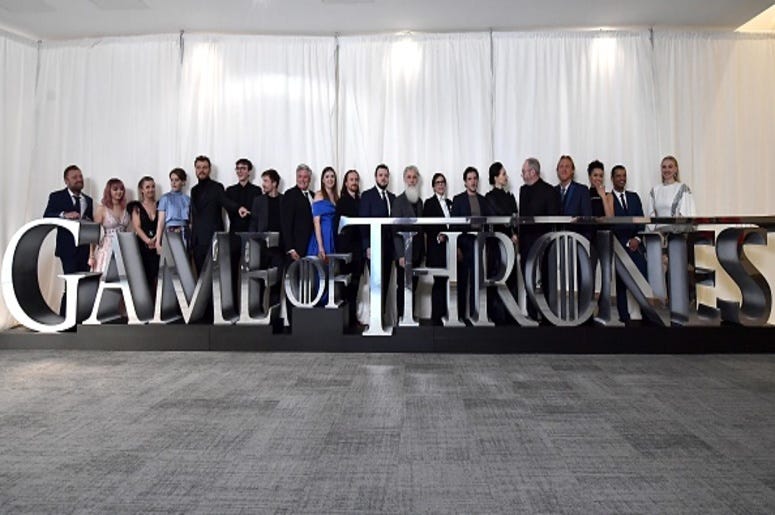 It has been almost two years since the series finale of ‘Game of Thrones’ aired, and while HBO promised a number of spin off series to come, fans are still waiting to see more content from the franchise. Now, HBO is said to be working on yet another ‘Game of Thrones’ sequel. The reported series will be an adaptation of the George R. R. Martin book series, ‘Tales of Dunk and Egg.’

‘Game of Thrones’ Prequel ‘Tales of Dunk and Egg’ in Early Development at HBO (EXCLUSIVE) https://t.co/bUg0qdWL8x

The new series in the works at HBO is said to be a prequel to the events in ‘Game of Thrones’ that follows the story of Ser Duncan the Tall and Aegon V Targaryen. The book series takes place 90 years before the events in ‘A Song of Ice and Fire,’ which the popular series is based on. While no names have been attached to the project, it is said to be a high priority for HBO.

Fans are hoping this series makes it to air, as another ‘Game of Thrones’ prequel that was previously in the works starring Naomi Watts was already cancelled. It seems HBO is just as committed to the series as fans are. Soon enough everyone will be brought back into that world.