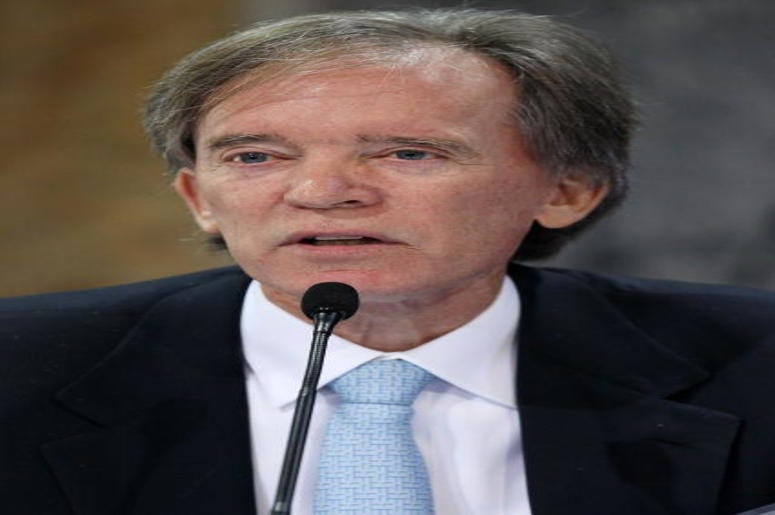 When it comes to arguments between neighbors, things tend to turn ugly fast. No one likes being uncomfortable, especially in their own home.
For billionaire Bill Gross, his dispute with a neighbor turned into legal action, where his neighbor claimed Gross played the ‘Gilligan's Island’ theme repeatedly at his home.

Bond billionaire Bill Gross is involved in a legal battle with his tech entrepreneur neighbor over a $1 million sculpture and allegations that Gross blasted the "Gilligan's Island" theme song on a loop from his house. https://t.co/A2cPjjVZhD

Bill Gross is a Bond billionaire, in a legal battle over a $1 million sculpture, with his tech entrepreneur neighbor, Mark Towfiq. According to the court case, the dispute began when Gross installed the sculpture, along with two large poles and a protective net along the property line shared with the neighbor, which Towfiq claims blocks his view of the ocean. After months of attempts to talk with Gross, a complaint was filed with the city, which led Gross to begin “disturbing them with "loud music and bizarre audio recordings at excessive levels.”

While Gross apparently played all types of music, at different times of the day, the oddest claim was the repeated playing of the ‘Gilligan's Island’ theme. Even for fans of the show, that would have to get annoying after a while. As far as neighbor fights go though, this could have been a lot worse.