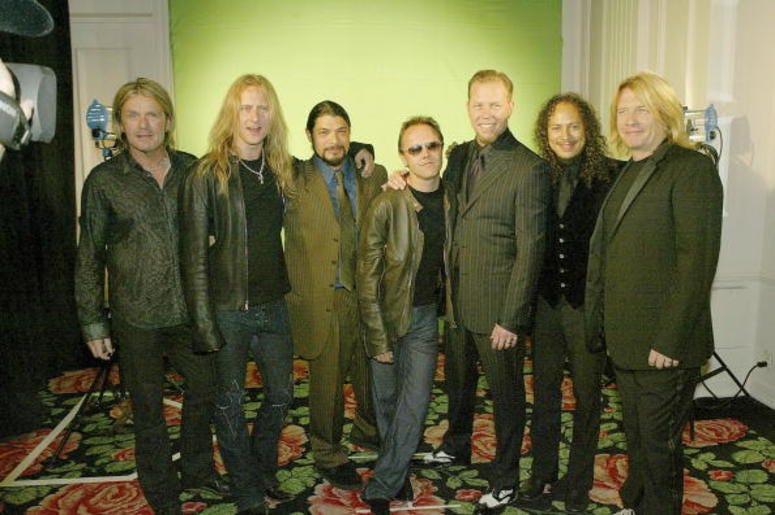 2020 saw a number of influential artists surprisingly selling the rights to their entire music catalog. It appears that trend will continue in 2021, as another big name has decided to let go of their future royalties for a large chunk of change. Iconic Metallica producer, Bob Rock, has sold his rights to the band’s ‘Black Album,’ to an investment firm.

Hipgnosis Songs Fund, founded in 2018 by Merck Mercuriadis, have been collecting music catalogs, gaining the rights to the music of artists such as Neil Young and Shakira. Now, they will be able to add one of the most popular metal albums of all time to their catalog. “I put my heart and soul into these recordings. I know how much Merck loves music, so it was an easy deal to put together,” said Bob Rock.

The ‘Black Album’ has sold more than 30 million copies worldwide, but Rock will no longer see any royalties from the sales. It is unknown what the investment firm plans to do with these music catalogs. Hopefully it’s something that the fans can experience soon enough.