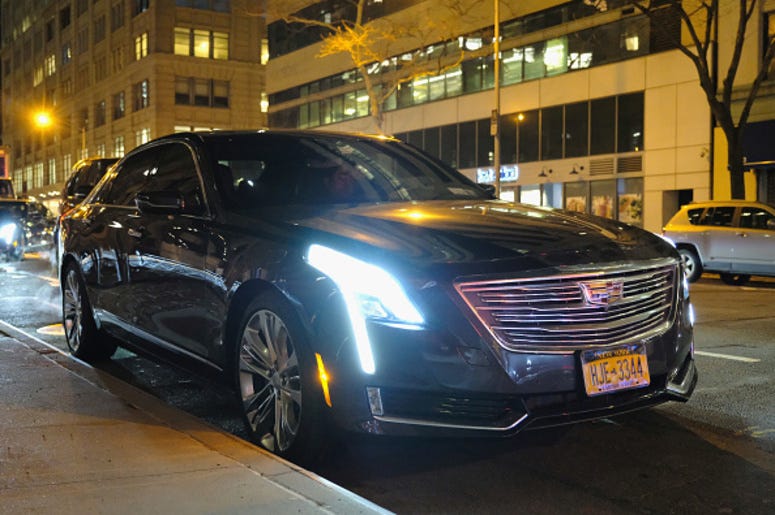 Every year, car companies unveil new concept cars that, while intriguing from a design standpoint, are unlikely to ever make it to the market. However, the concept Cadillac displayed recently has many hoping this design will actually one day be seen on the road, or the sky. Cadillac unveiled a new flying car concept at CES 2021, and while it won’t be available any time soon, the car maker says they will be ready when that time comes in the future.

The dream on flying cars is one many have given up on seeing in their lifetime. However, Cadillac is making sure they have a design ready to go if the technology ever becomes a reality. The new concept is “designed for the moment when time is of the essence and convenience is everything,” said GM design chief Mike Simcoe.

Along with the flying car, Cadillac also showed off a concept for an autonomous luxury van. As for cars that will soon be available, Cadillac unveiled the upcoming Celestiq, which is expected to go on sale in 2022. While that car can’t fly, it will have to do until for now.