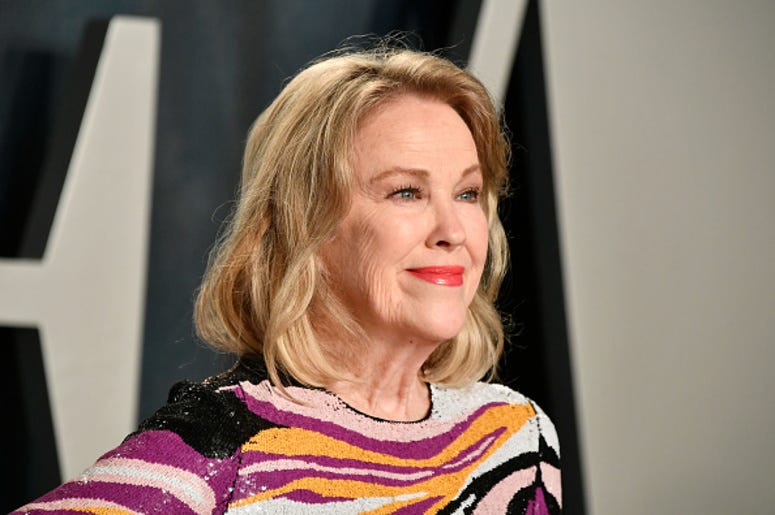 With the holiday season in full swing, and Christmas right around the corner, many have begun partaking in one of their favorite holiday traditions; watching their favorite Christmas movies. For many, that movie is ‘Home Alone,’ and with the film celebrating its 30th anniversary this year, there has been plenty of talk on the internet about the film. Now, one of the film’s stars has shared a video recreating an iconic scene, and it’s just what fans needed to kick off the holidays.

Catherine O’Hara is one of my favorite comedic actors of all time. I love that she revisited this classic moment from Home Alone 2.pic.twitter.com/1t6iAnbisQ

Catherine O’Hara, who played Kate McAllister in the 1990 classic, and its sequel, ‘Home Alone 2: Lost in New York,’ recently recreated the scene from the second film where she realizes Kevin is once again missing. The side-by-side comparison video quickly went viral, and has since been viewed over 3.5 million times.

Of course, the perfect depiction of the classic scene had many fans thinking about yet another potential sequel for the film, even though all the characters would be much older. Though that likely won’t happen, at least fans now have this video to fill the void.