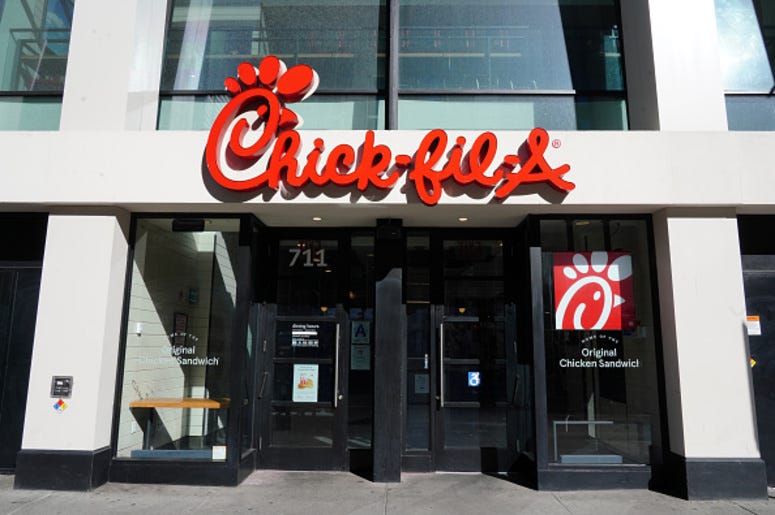 Chick-fil-A has become known by fast food fans as the best customer service experience of any major chain. However, their most recent decision has many loyal fans very upset. The fast food chain announced plans recently to remove a number of items from the menu, along with removing large sizes of other items, and many are not happy.

Chick-Fil-A Is About To Make An Unpopular Change To Its Shakes https://t.co/5ApiTSv6sn

Many fans were made aware of the news of menu changes at Chick-fil-A thanks to a post on Reddit that went viral. The photo, shared on the Chick-fil-A subreddit page, shows a number of popular items that will no longer be sold at the fast food chain, along with some popular items no longer offering large sizes. The changes are expected to be made official on April 26 according to Mashed.

While the changes had been teased for a while now, many online were disappointed, with one commenter saying “No more large milkshake?? WTF.” Of course, others pointed out these changes will give customers an even better drive-thru experience. Hopefully this doesn’t make fans turn on the chain like they did Taco Bell.