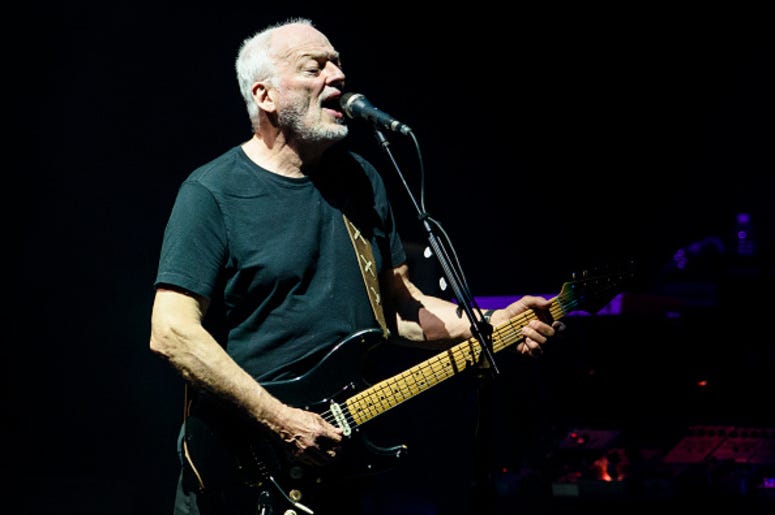 While there is plenty of negativity on social media at every turn, sometimes something is shared that everyone can’t help but enjoy. The latest example of this comes from Pink Floyd’s David Gilmore, who recently shared a video of himself with a bird sitting on his head. In the now viral video, Gilmore calmly eats while the magpie mimics the laughter of others and taps on his head.

The video was posted on the account of Gilmore’s wife, author and lyricist Polly Samson. The post was intended to honor Samson’s son, who’s book ‘Featherhood: A Memoir of Two Fathers and a Magpie,’ was recently named ‘Memoir of the Year’ by The Sunday Times. “Benzene was quite the attention-seeker so would have cackled with joy at this accolade,” Samson wrote along with the video.

While many fans congratulated her son for the achievement, many were shocked at how calm Gilmour remained as the magpie remained on his head. Now, fans are asking for more magpie content along with Gilmour. At this rate, the bird may one day end up on a future album.