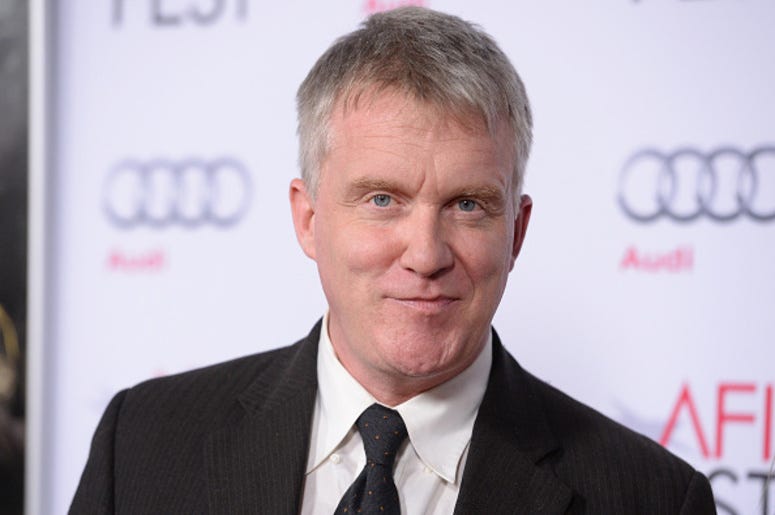 When it comes to teen drama films, ‘The Breakfast Club’ is the gold standard for which every other movie in the genre is compared to. Now, a new film has used the 1985 classic as its inspiration and has turned to one of the film’s original stars to try and reproduce that magic. Anthony Michael Hall and Debbie Gibson are set to star in a new teen drama movie that was inspired by ‘The Breakfast Club.’

Not much is currently known about ‘The Class,’ other than it will star Anthony Michael Hall, Debbie Gibson and Charlie Gillespie. The upcoming film is being promoted by producers as being “inspired by the 1985 classic 'The Breakfast Club.’” Hall, who also starred in the original 1985 John Hughes film, will serve as executive producer.

‘The Class,’ is "a true-to-life gritty portrayal of the issues that our young people are facing today," according to Gibson. In the series, Gibson plays a teacher and mentor, with Hall playing the assistant principal, and Gillespie as a student. Hopefully some of the ‘Breakfast Club’ magic can be found in this film.