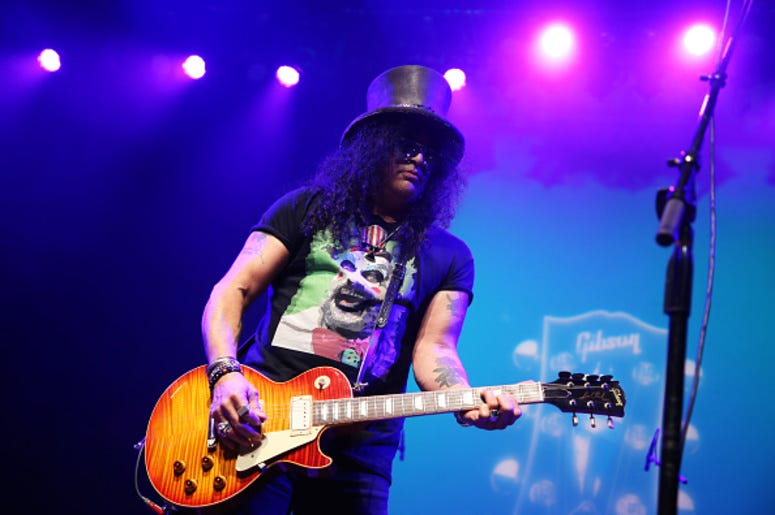 For those that went to summer camp as a kid, many had counselors that made big impressions on them while growing up. Yet, for the counselors at Rock n’ Roll Fantasy Camp, some were able to make an impact on those who didn’t even attend the camp. A new trailer for an upcoming documentary was released this week, and it shows rock legends such as Sammy Hagar, Slash and Gene Simmons as camp counselors.

‘Rock Camp’ follows four campers attending the famous Rock n’ Roll Fantasy Camp, where rock legends give attendees lessons on everything rock and roll. “You would have a 15-year-old kid playing drums and a dentist on guitar. If this band were a real band, it’d be the weirdest band ever, but cool,” says camp counselor Alice Cooper in the trailer.

Created in the nineties by David Fishof, the camp gives lucky fans the chance to jam with rock legends such as Alice Cooper, Roger Daltrey, Slash, Gene Simmons, Paul Stanley, Sammy Hagar, Joe Perry, and many others. The documentary premieres in theaters January 15th before becoming available on demand in February.