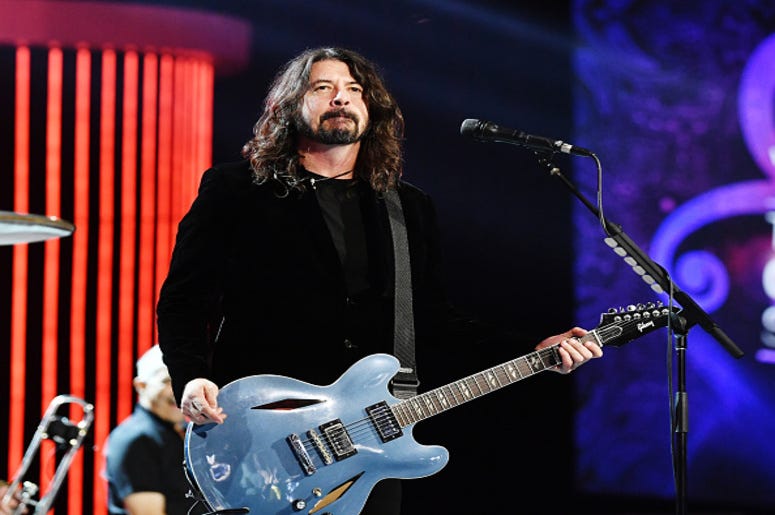 The Foo Fighters have received many accolades throughout their career, but the band recently reached a new milestone, and its one most can only dream of. It was announced recently that the band now has a taco named after them. The Foo Fighters recently teamed up with Casa Vega restaurant to unveil the new Foo Fighters taco, and fans are already trying to get a taste.

Profits from the tacos will go to No Us Without You, an LA-based charity that provides food security for those in need. It is unknown how long the taco will be available for. For fans of the Foo Fighters, no taco will ever taste better.