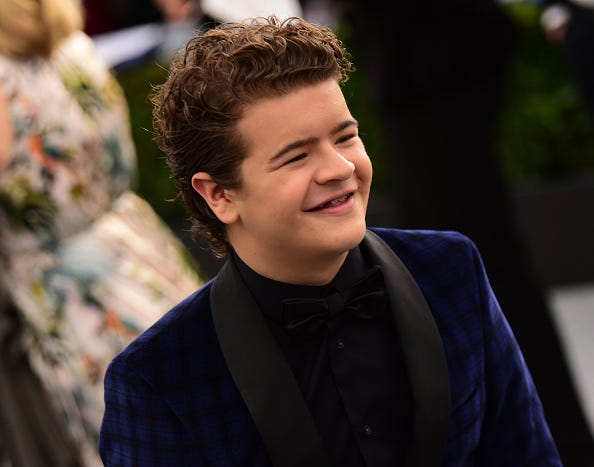 ‘Stranger Things’ fans have been patiently waiting an announcement of the premiere date for season 4, and while that still hasn’t come; one of the show’s stars just brought the anticipation to another level. Gaten Matarazzo recently claimed that the upcoming season will be the scariest yet. While he didn’t share any details, he seemed confident season 4 will out scare the rest.

Speaking about the upcoming season, Gaten Matarazzo, who plays Dustin Henderson in the series, excitedly made the claim that this season will be the scariest yet, putting the pressure on for the upcoming season of the beloved Netflix series. “I think most would probably say it's the scariest [season] out of the previous three, which I love because it's very fun to film,” said Matarazzo. Despite the dark material this season, the actor said he and the crew have been keeping a "happy, energetic" atmosphere on set.

While still no premiere date has been announced, the cast has been filming the latest season, and hopefully fans will be able to mark their calendars soon. Until then, there are three seasons to binge and catch up on.