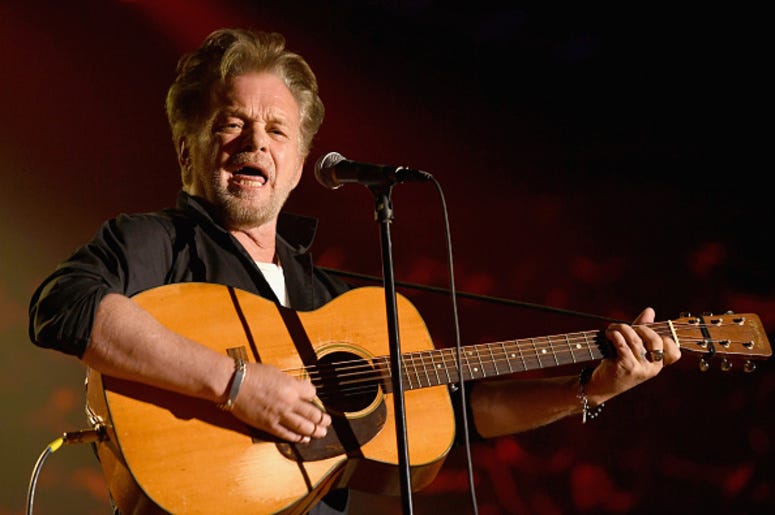 John Mellencamp recently announced plans to release a documentary, and though he knows his story is compelling, he has a secret weapon to keep fans interested. The upcoming film, titled ‘The Good Samaritan Tour,’ will be narrated by Academy Award winning actor Matthew McConaughey. The documentary will chronicle Mellencamp’s 2000 tour where he performed free shows around the country on street corners and in public parks.

.@johnmellencamp also announced plans for two other projects: a live LP and a documentary narrated by Matthew McConaughey: https://t.co/SSRsn0fZq2

Mellencamp excited fans recently when he announced the new film, along with a new live album set to be released along with the documentary. Not much is known about the upcoming project, or when it is expected to be released, but it is one of many projects the musician is currently working on, according to Ultimate Classic Rock. Along with the film and live album, Mellencamp has recently discussed plans to return to the studio to complete his 25th album.

According to Mellencamp, ten songs are already complete, but he plans to record 17 more, along with working on other projects such as original plays, paintings and more. The upcoming documentary won’t be Mellencamp’s first, as he previously released ‘It’s About You,’ in 2012. With all this, Mellencamp is clearly working hard in 2021.