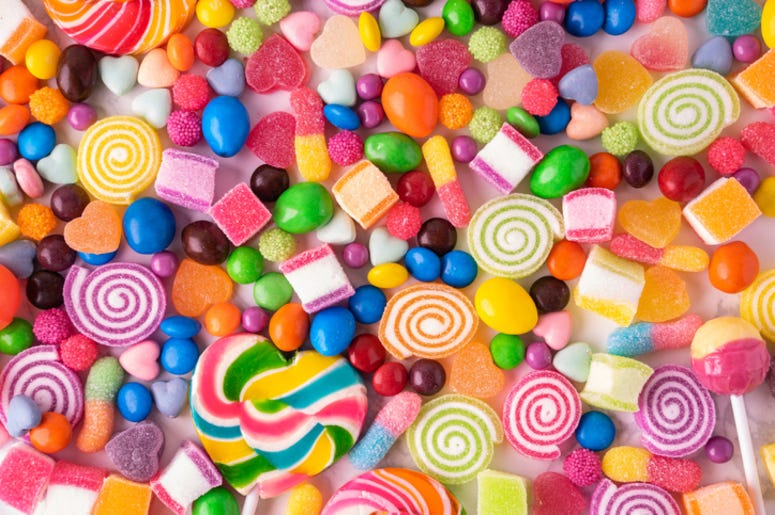 #Man #loses #license for #driving under the #influence ... of #candyhttps://t.co/WXRI3ySbxP

Tommy Keefe was recently pulled over in Australia after leaving a friend’s party. While at the party, Keefe consumed a number of rum balls, and continued eating the candy on his drive home. However, he didn’t realize the potency until after getting pulled over, and registering over the .02 legal BAC limit for recently licensed drivers in Australia.

“I was still eating them, very confident that I was going to pass. Turns out, I didn’t,” said Keefe. Luckily, his sentence was reduced to a three-month license suspension and a minimum fine. Hopefully, next time Keefe will eat candy more responsibly.