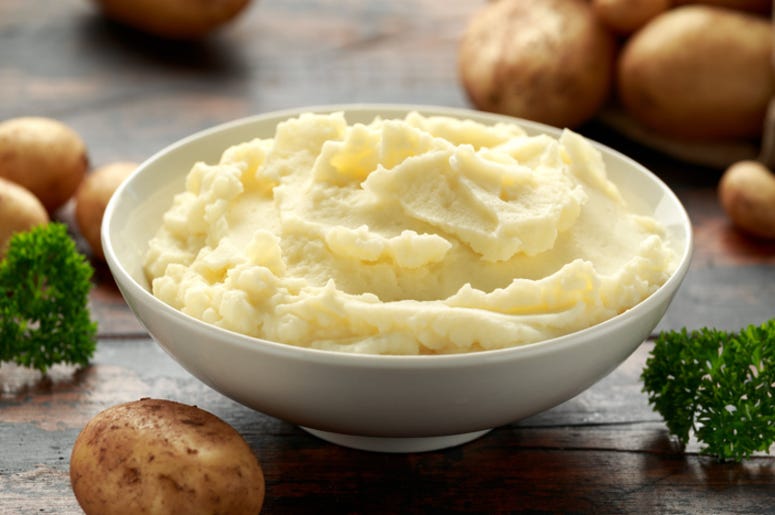 The internet is full of aspiring at home chefs showing off their unique kitchen skills and custom made dishes. While some are worthy of going viral, others spread throughout the internet for being less than restaurant quality. The latest example of this comes from a man who attempted to turn potato chips into mashed potatoes, and the internet is letting him know that isn’t okay.

In the now viral TikTok video, the user starts by pouring a bag of Lay’s potato chips into a pot of boiling water. While many were grossed out enough by that, the chef then takes a shot of the potato water after straining the mashed up chips. After adding cheese and seasoning, the man gives his potatoes a try, claiming them to be “delicious.”

Many online disagreed, including a Michelin-starred chef Brad Carter, who said “It looks like sludge and it’s obviously not good mashing all that frying oil into your food!” While some claimed they’d be willing to try, most said they would stick to the normal recipe. Luckily, this dish won’t be turning up in restaurants any time soon.