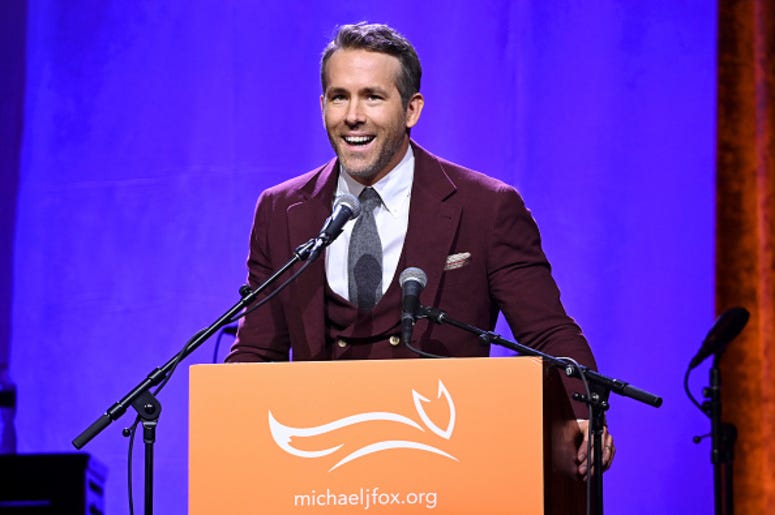 The Marvel Cinematic Universe has had a very successful run in recent years, developing multiple characters throughout a number of movies. Still, despite all their success one of the more popular Marvel characters to hit the big screen in recent years did it without the help of the MCU; Deadpool. However, the two will soon be joining forces as ‘Deadpool 3’ was recently confirmed and will be a part of the next phase of the MCU.

Marvel Studios president Kevin Fiege recently confirmed Ryan Reynolds is working on the script to ‘Deadpool 3,’ and shared that the film will join the growing Marvel Cinematic Universe. “We've got a number of things we've already announced that we now have to make, but it's exciting for it to have begun. Again, a very different type of character in the MCU, and Ryan is a force of nature, which is just awesome to see him bring that character to life,” said Fiege.

While the film will not begin shooting in 2021, fans can anticipate Deadpool being a part of the MCU in the future. Ryan Reynolds confirmed the new on Instagram saying, “First order of business: Find the guy who killed Bambi's mom.” The MCU just got a little crazier.