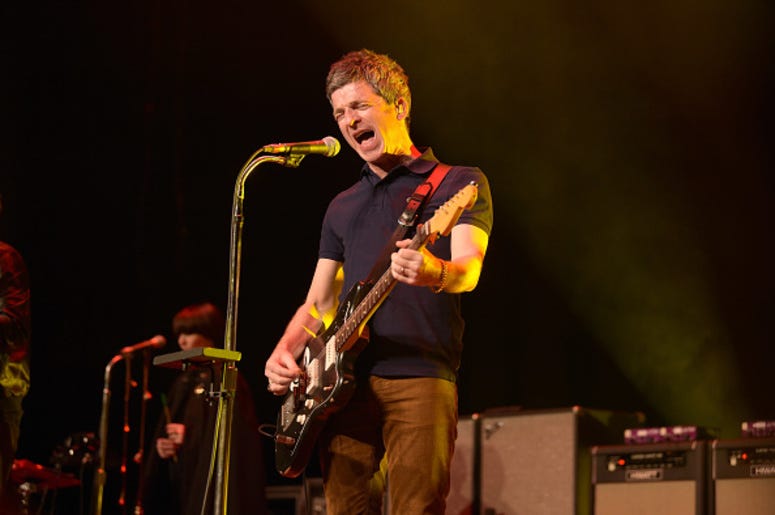 Many Oasis fans have accepted the fact that they will likely never see the Gallagher brothers perform together again. However, despite this it appears new Oasis music is on the way. Noel Gallagher announced recently he will be releasing some unearthed tracks from the band, but his brother Liam won’t be involved.

Liam and Noel Gallagher have been feuding since 1999, and while there have been numerous offers to get the band back together, both brothers seem content with not reuniting. Luckily for Oasis fans, that will no longer prevent new music from the band from being released. After unearthing a number of Oasis tracks that didn’t make it onto albums, Noel Gallagher decided to get back in the studio to re-record them.

“I’ve listed the proper songs and there were 14. They just fell by the wayside of various projects from down the years. I’m going to record them. Some are quite old school. I was looking at the track listing and thinking, ‘Actually, f-ing hell, no I’d approach that song differently.’ It’s been very interesting,” said Gallagher. It is unknown when the 14 tracks will be re-released, but Oasis fans are hoping it comes sooner rather than later.