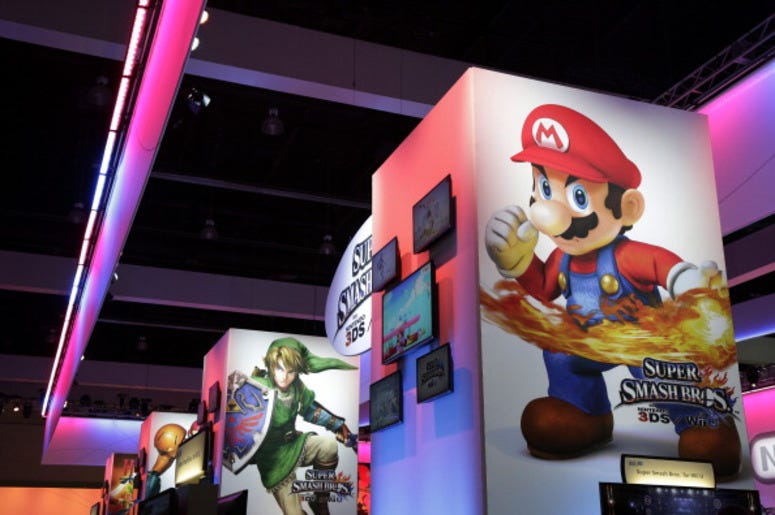 For years, Nintendo fans have wanted the chance to experience their favorite games in real life, and starting next year they will finally be able to. Universal Studios Japan announced recently the opening date for their new Super Nintendo World. The amusement park will open February 4, 2021 and will include an interactive Mario Kart ride.

It's official: Super Nintendo World is opening on February 4, 2021 at Universal Studios Japan.

The first of its kind park will have rides based on fan favorite characters and games, including the Mario Kart experience, and a new Yoshi-themed, along with restaurants, shops and experiences throughout the park. Super Nintendo World will be a “highly themed and immersive land featuring Nintendo’s legendary worlds, characters and adventures where guests will be able to play inside their favorite Nintendo games,” according to a press release.

Keeping with the video game theme, guests will wear a Power-Up Bands that will allow them to collect virtual coins and score points. Of course, the greatest attraction will be the Mario Kart ride, where guests will wear augmented reality headsets and race through iconic Mario Kart courses inside Bowser’s castle. For Nintendo fans, this is the amusement park they’ve always dreamed of.