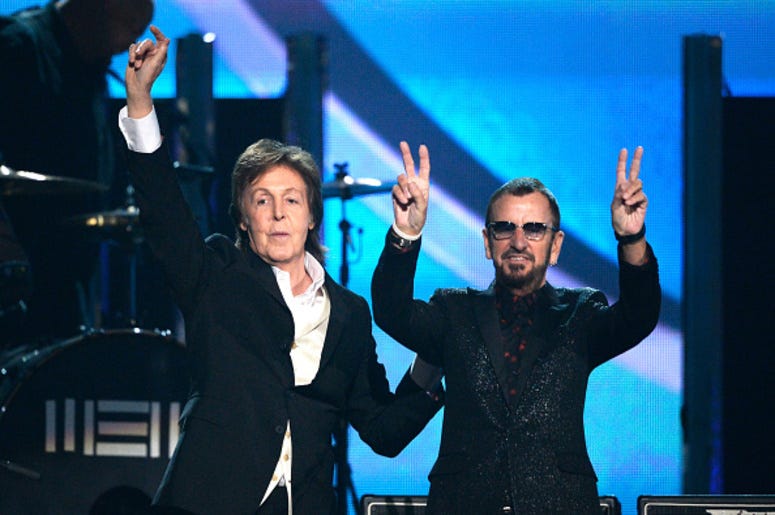 Director Peter Jackson has been teasing Beatles fans for months discussing the hours of unseen footage he has pored through for his upcoming documentary. Now, with anticipation at an all-time high, Jackson has unveiled the first look at ‘The Beatles: Get Back.’ The five minute video features the director explaining the process, before going into clips of the band as ‘Get Back’ plays throughout.

According to Peter Jackson, his new documentary includes 55 hours of previously unseen Beatles footage. The montage embodies “the spirit of the film,” says the director. All the clips come from the band’s recording sessions for their final album, ‘Let It Be,’ in 1970.

As seen in the clips, the band seems quite happy, enjoying the time and each other’s company. This is much different than what fans have previously known about these sessions. Even with delays, Jackson hopes to release his Beatles documentary in 2021.