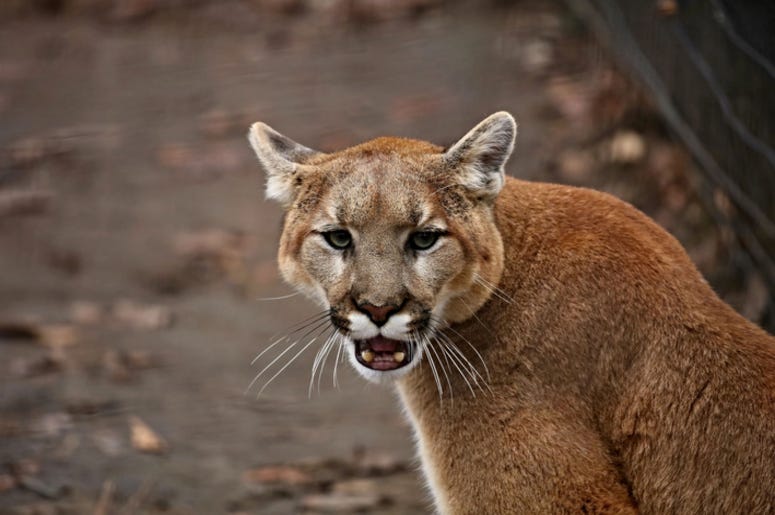 There are many animals Texans can anticipate running into on a normal occurrence, but mountain lions definitely aren’t one of them. That’s why many were shocked when they spotted one roaming around Dallas County recently.
The mountain lion was captured on surveillance video on private property in Rowlett recently.

According to officials, there is currently a large mountain lion roaming Dallas County. Video of the big cat was captured on trail cameras in the Dalrock area between Highway 66 and Miller Road. “One key thing to keep in mind is mountain lions are a component of the natural landscape in many parts of Texas, and unless they are in what we would consider a no-tolerance zone such as near a school, or if the lion exhibited threatening behavior, then there’s really no action they would consider taking," Megan Radke with TPWD.