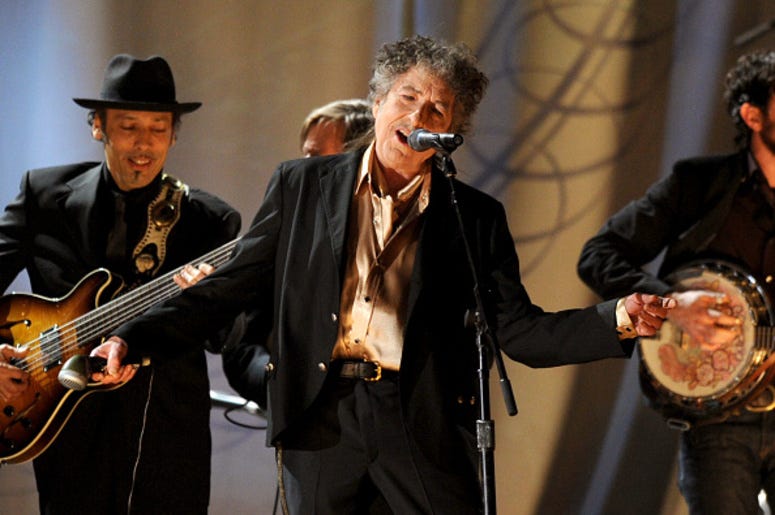 Memorabilia collectors often pay prices for items most would never think of. However, sometimes the items are so irresistible, even non collectors feel the need to put in a bid. Some rare Bob Dylan memorabilia was recently sold at auction, bringing in nearly half a million dollars for the collection that included a letter and unpublished lyrics.

Dylan reportedly said he wrote 'Lay Lady Lay' for Barbra Streisand. Sounds like another Dylan quip, not something to be taken seriously. https://t.co/uiHqb8Bpxn

The items belonging to Bob Dylan were sold by the estate of Tony Glover, a musician and Dylan’s friend who passed away last year. Along with the personal letters, and previously unseen lyrics, the collection also included transcripts from an interview carried out by Glover and hand-annotated by Dylan. The item that was sold for the highest price at $108,253.75 was a page of handwritten lyrics to ‘Blowin' in the wind,’ dated in 2011 and signed by Dylan.

The collection included a number of personal letters as well, including one where he referred to Beatles John Lennon and Ringo Starr as "groovy" after meeting them in 1964. The large collection of Dylan memorabilia attracted a number of buyers. Now fans will have to see if these collectors keep the items, or decide to put them back up for sale.