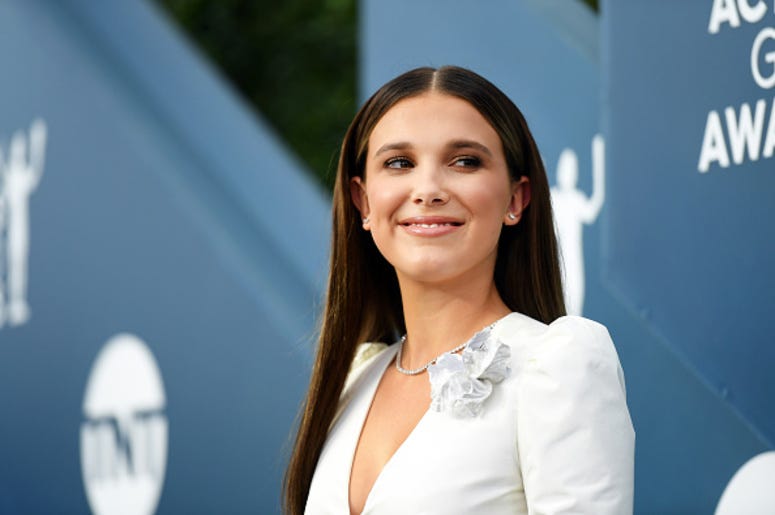 When actress Carrie Fisher passed away in 2016, many ‘Star Wars’ fans were upset, because they would never get to see the actress portray her most iconic role, Princess Leia, ever again. While she was able to appear in ‘Star Wars: The Rise of Skywalker’ using previously unreleased footage, most were hoping the role would be retired, as no one could replace Fisher. However, that thinking may be changing after a recent viral video put another actress into the role.

A deepfake video starring ‘Stranger Things’ star Millie Bobby Brown went viral recently, as the face swapping technology allowed fans to see what it would look like with the actress playing the role of Princess Leia. While there is currently no discussion of using the character of Princess Leia in any future ‘Star Wars’ films, many fans are hoping if they do, they give Mille Bobby Brown a call.

In the video, Mille Bobby Brown’s face replaces Carrie Fisher’s in a number of iconic scenes from the original ‘Star Wars’ trilogy. While many still believe the role should end with Carrie Fisher, at least they know they have a decent replacement if they ever decide to go that route.