As the country enters the final month of a challenging year, Americans are wondering if there is still hope for another stimulus package in 2020.

A bipartisan group of U.S. Senators introduced Tuesday, the framework for a $908 billion coronavirus relief aid. 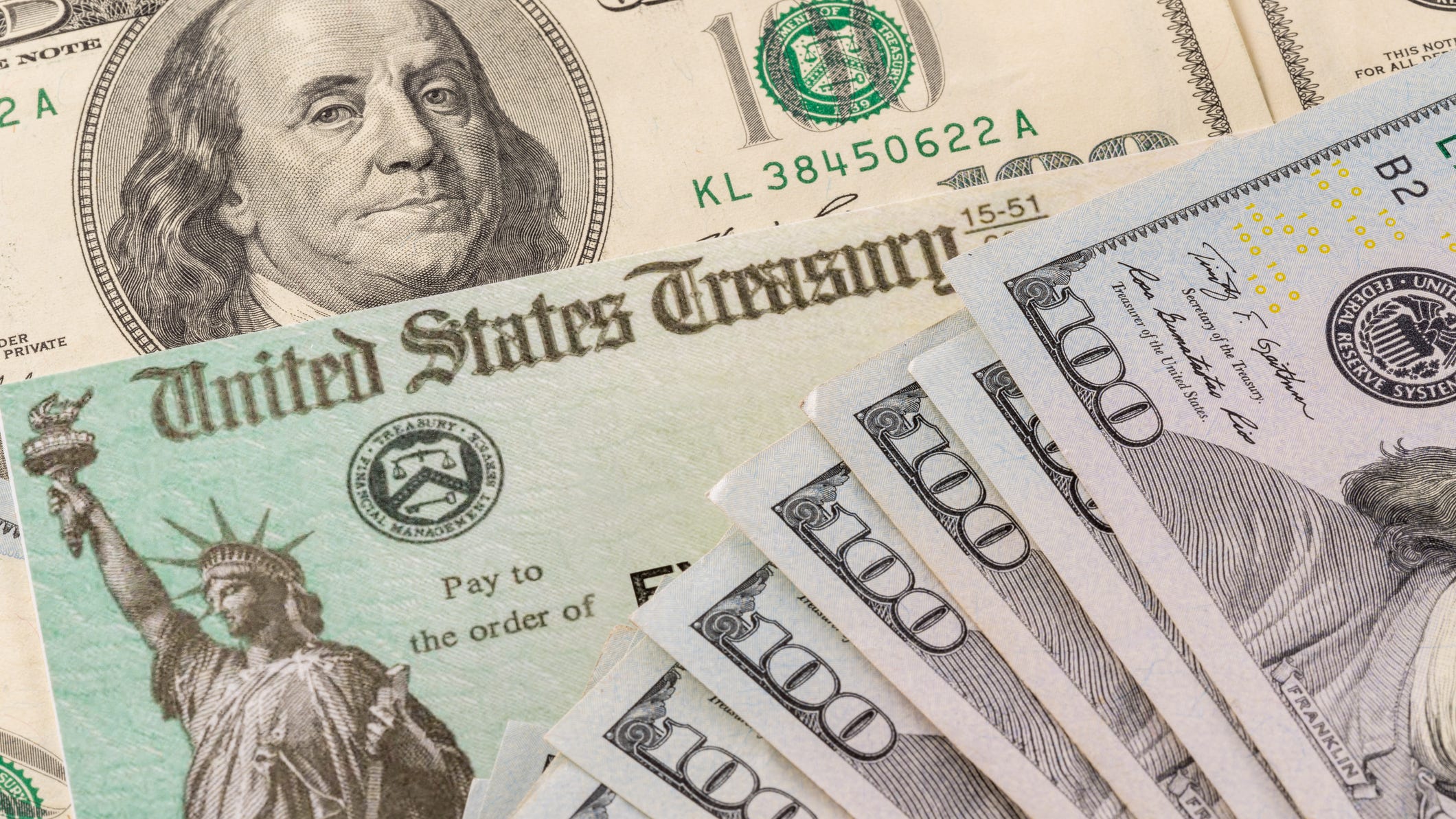 Will Americans get a stimulus check by the end of 2020?

Cassidy says the work they did is a testament of how government should work together, “Neither of us got everything we wanted. Both of us got much of what we wanted, and I think that combination reflects what congress is supposed to do…reconciling different priorities but ultimately doing something good for the American people.”

The proposed legislation will provide $160 billion aid for state and local governments, $45 billion relief for the transportation industry, including airlines, airports, busses and mass transit. It also includes $180 billion in additional unemployment insurance.

“That is 300 dollars for 18 weeks, $10 billion a week that is $180 billion, and that includes all the ‘gig’ workers and people basically covered under the CARES Act,” said Democratic Senator Joe Manchin.

Manchin says the unemployment aid will be retroactive to December 1 if the legislation is not passed in by the second week of December.

The legislation also includes $288 billion in small business aid to continue programs such as the Paycheck Protection Program and $16 billion into the distribution of a coronavirus vaccine along with continued support of testing and contact tracing. $82 billion will go to helping schools, child care centers and rental assistance.

The proposal does not include another stimulus direct payment to all Americans like the one seen in the first relief bill.