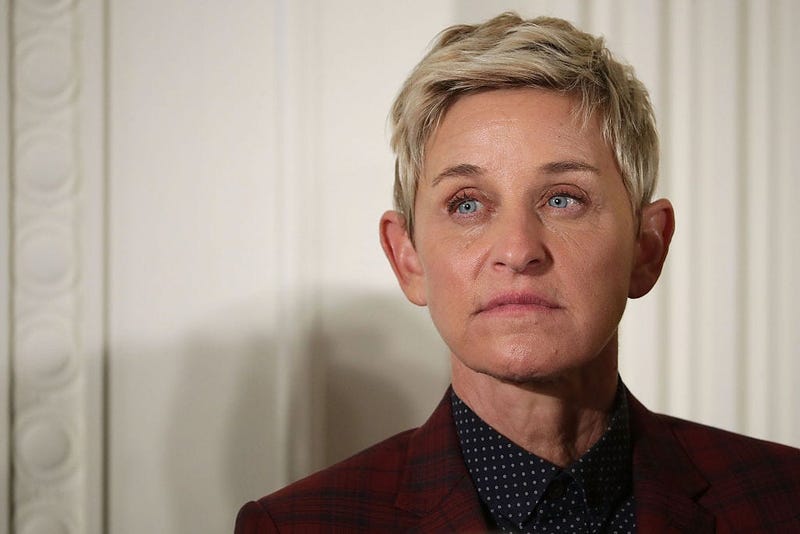 Despite multiple claims by former and current employees of a dysfunctional and toxic workplace, Telepictures confirmed Tuesday that Ellen DeGeneres will return to host her show for the 18th season, according to TODAY.

Last week, DeGeneres confronted claims and apologized to her staff.

Sources have confirmed the investigation, but WarnerMedia and Telepictures have declined to comment, according to The Hollywood Reporter.

A show spokesperson told TODAY, DeGeneres' staff returned to work Monday virtually, but the crew has not yet returned.

Although rumors suggested that someone else would be taking over the DeGeneres' namesake show, Warner Bros. unequivocally denied such rumors.

DeGeneres’ spinoff show, “Ellen’s Game of Games,” will begin shooting in the studio Aug. 24, and DeGeneres’ personal spokesperson confirmed, "The Ellen DeGeneres Show" is slated to return to airwaves Sept. 9, according to TODAY.

Earlier in July, producers from the show commented on allegations from previous employees stating that the workplace culture was "a lot of smoke and mirrors" to protect the show's brand.

"They pull on people's heartstrings; they do know that's going to get likes and what people are going to go for, which is a positive message. But that's not always reality," an employee told BuzzFeed News.

BuzzFeed News then spoke with executive producers Ed Glavin, Mary Connelly, and Andy Lassner who, in a joint statement, claimed they have always "strived to create an open, safe, and inclusive work environment."