Michael J. Fox, who was diagnosed with Parkinson's disease at the age of 29, is entering into his "second retirement," as he has outlined in his memoir.

Fox detailed his decision in his new book, "No Time Like the Future: An Optimist Considers Mortality." In the book, he talks about how his acting days are behind him, the New York Post reports.

"There is a time for everything, and my time of putting in a 12-hour workday, and memorizing seven pages of dialogue, is best behind me," he writes. "At least for now... I enter a second retirement."

And while the actor has said that his decision to call it quits on acting could end at any time. "That could change, because everything changes. But if this is the end of my acting career, so be it," he explains. 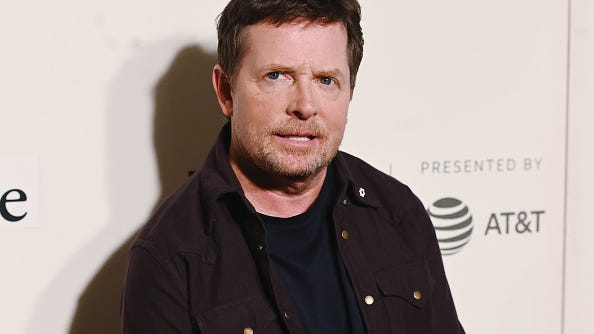 Recently, Fox has noticed that the symptoms of his disease have begun to make themselves known, mostly having to do with cognitive declines. He's confused his twin daughters and will spend too much time searching for his car keys, the Los Angeles Times reports.

In 2019, Fox suffered a bad fall just a few months after undergoing surgery to remove a tumor from his spine.

When Fox was diagnosed with Parkinson's in 1991, his doctor predicted that he would only work for another ten years if he was lucky. He then went on to work for 30 more years, earning seven Emmy nominations and one Emmy, which he credits his optimism for.