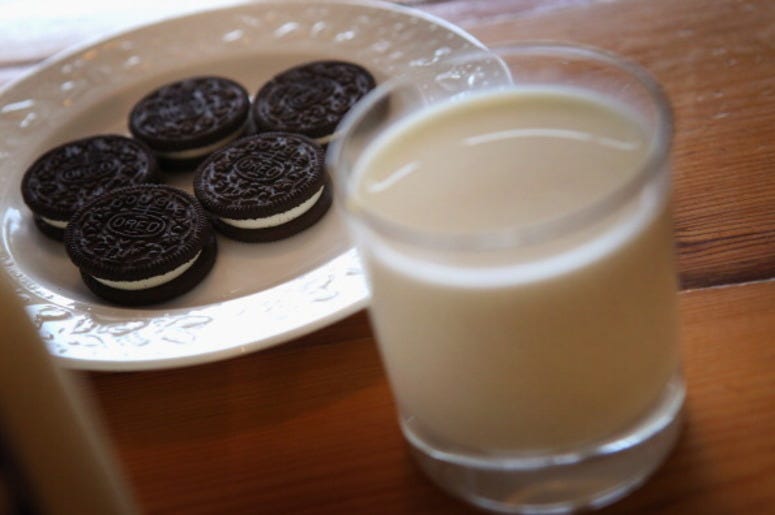 Many people often wonder how they would survive an apocalypse. Some take it so seriously, they spend their free time preparing for the world’s end. As any doomsday prepper knows; one of the most delicious snacks that can survive the apocalypse is Twinkies. However, now another popular treat is making sure they survive as well.

Oreo revealed recently they have built a doomsday bunker containing Oreos, sealed in a Mylar container that can withstand temperatures of -80°F to 300°F. The bunker was revealed in a YouTube video on the Oreo page, showing off the bunker and its location above the permafrost line in the Arctic Circle. The vault also contains powdered milk to go with the stored cookies.

The cookie company claims the idea came from the Global Seed Vault in Svalbard, Norway, as they wanted to make sure Oreos lived on with Asteroid 2018VP1 having a slight chance of coming in contact with earth on November 2. For those hoping to break in and get some cookies before the apocalypse, the bunker has a coded lock on the door, so they’ll just have to wait for an apocalyptic event.