She made the remarks on Friday adding that his positive test “changes the dynamic.”

"I think we’re coming to terms in terms of the money on crushing the virus finally, but it’s the language that is important," she said in an interview with MSNBC, per USA Today.

Negotiations continue even as Trump is at Walter Reed getting treatment. Pelosi has resumed talks with Treasury Secretary Steve Mnuchin as they aim to restore aid and find a middle ground between the HEROES Act and the Republican-led HEALS proposal.

Per spokesperson Drew Hammil, the two spoke by Phone on Friday for over an hour and “discussed areas of disagreement.”

Speaker Pelosi and Treasury Secretary Mnuchin spoke by phone today at 1:30 p.m. for approximately 65 minutes. They discussed areas of disagreement including those outlined in the Speaker’s Dear Colleague sent earlier today. Their discussions will continue. https://t.co/Tk7TOkj7X1

After Trump, First Lady Melania, and Hope Hicks all tested positive for coronavirus, Pelosi was tested “out of an abundance of caution,” but tested negative.

In a letter to House Democrats, she explained “negotiations with the Administration continue,” adding that she was "hopeful that an agreement would be reached soon.”

She even outlined some sticking points that included unemployment insurance, funding for schools, states, and local government, child tax credits, testing & tracing funds, and appropriations for Democratic priorities like transit.

"You've seen the back and forth between the House and the Trump administration and I'm trying to figure out here whether I should predict another bill quickly or not, but the talks have speeded up in the last couple of days," he added. 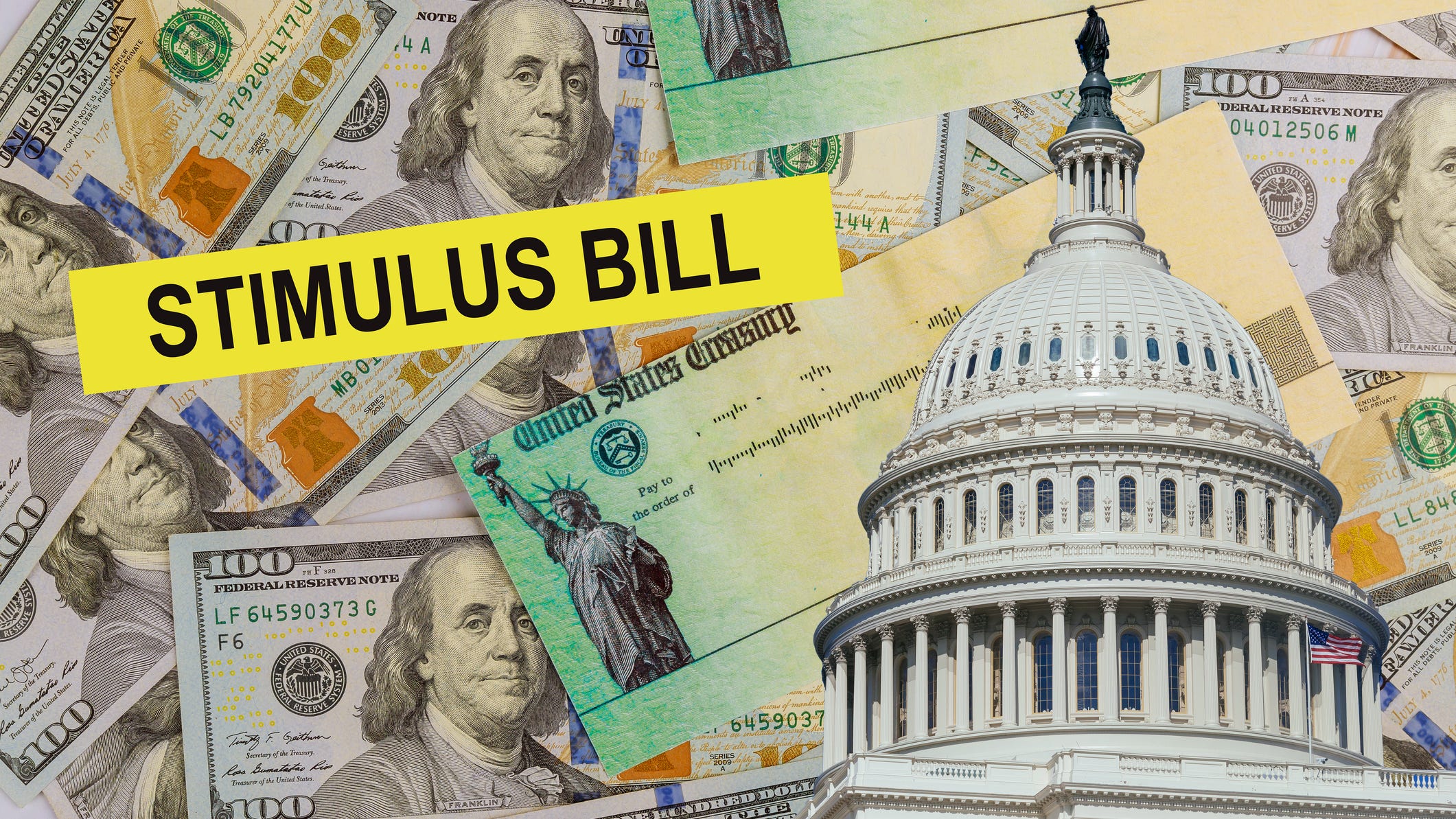 Second stimulus check: Will a $1,200 direct payment be issued in October?

On Thursday night, House Democrats passed a $2.2 trillion stimulus bill — an updated version of the HEROES Act — despite there being no agreement on a deal between the House and the Trump administration, CNBC reports.

The first version of the HEROES Act was passed by the House in May, but it never made it to the Senate floor.

Prior to the HEROES Act being passed on Thursday, the White House proffered a $1.6 trillion proposal that included another round of stimulus checks, $400 a week unemployment benefits through the end of the year, and $160 billion for Paycheck Protection Program, but Democrats dismissed it stating it did not meet the needs of Americans, per Forbes.