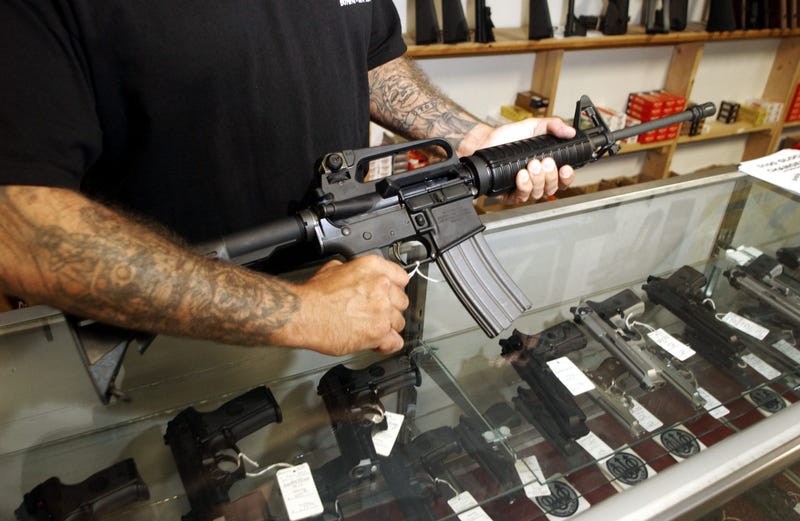 A federal appeals court has struck down California’s ban on high-capacity ammunition magazines.

A three-judge panel of the 9th U.S. Circuit Court of Appeals made the ruling Friday morning, arguing that the ban violated the 2nd Amendment.

"Even well-intentioned laws must pass constitutional muster," wrote Judge Kenneth Lee in the majority opinion. He said that while the law was passed in response to "heart-wrenching" mass shootings, the ban’s scope "is so sweeping that half of all magazines in America are now unlawful to own in California."

The law banned magazines holding more than 10 bullets, which the court said, "strikes at the core of the Second Amendment - the right to armed self-defense."

BREAKING NEWS: @NRA scores a HUGE win in California today. The 9th Circuit, led by a Trump-appointed judge, rules that ban on magazines with more than 10 rounds is UNCONSTITUTIONAL.This case will have repercussions nationwide.

The ruling has national implications because other states followed California in passing similar restrictions.

California Attorney General Xavier Becerra did not immediately say how he plans to respond, but he may choose to ask for a full court review, appeal the decision to the U.S. Supreme Court, or seek a delay in order to prevent a mass buying spree.