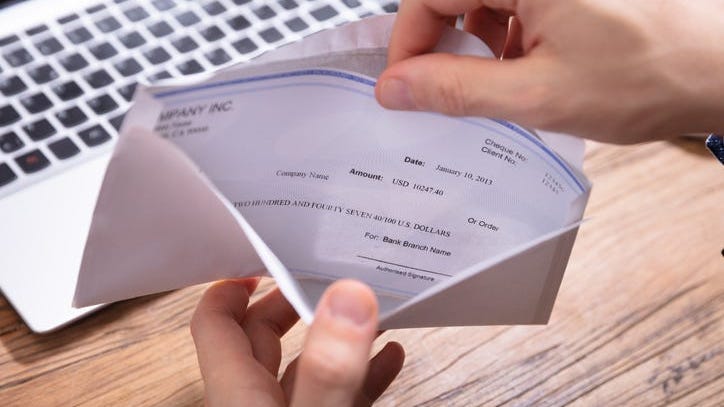 Alameda County health officials say far too often, 911 calls do not bring the kind of help that those experiencing a mental health crisis need most.

To help, the county is launching a new kind of first emergency team that’s putting mental health at the forefront of the initial response. You might ask yourself: What could a trained mental health professional bring to the table as a first responder?

Take a recent case in which police were called on a man experiencing a moment of crisis.

When they arrived the responding officers quickly ran into a pretty major challenge.

"The man was missing a lot of his teeth because of significant substance use," Behavioral Health Clinician Mallorie McGregor told KCBS Radio. "I think in the typical realm, he may have been hospitalized due to (the responders) not being able to understand him."

Without that mental health expertise on hand, a lot of calls turn out that way.

But in this case, they determined such a trip wasn’t necessary.

"We were able to take the time to sit there and try to process what he was trying to say verbally," McGregor said.

Instead, the man was sent to a lower-tier facility better equipped to better address his needs.

"We counted that as a big success because we can help resolve a lot of his issues," said EMT Spencer Hink, who along with McGregor, makes up this two-person team.

Over the past few weeks they’ve begun joining police and other first responders in answering such mental health calls. In each case, the goal is to find a long-term solution.

"We’re trying to get them to those resources and that way we can break the cycle," Hink explained. "We’re not just sending these people to ERs and John George (Psychiatric Hospital), and just around and around they go."

Alameda County is starting off with just three of these teams. Dr. Karl Sporer, who directs the County’s Emergency Medical Service Agency, said the plan is to add a lot more.

"We want to make this large and a big part of our public safety profile," Dr. Sporer added. "No one’s done it anywhere near as large as what we’re imagining it."

With cities around the country now rethinking their approach to policing and crisis response, the hope is this kind of program could catch on.