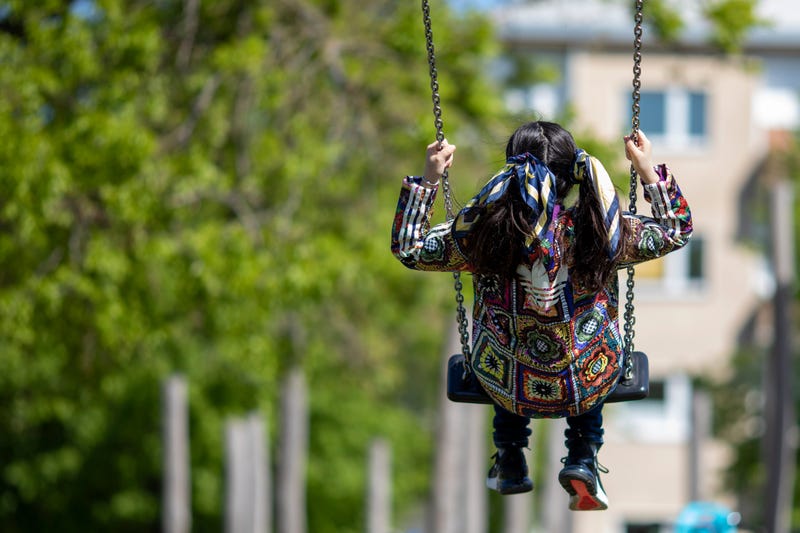 We talk a lot about the anxieties we’re facing with life during the pandemic, but what about our kids?

There’s plenty of concern among health professionals over their welfare.

Kids are not in school. They aren’t playing on the street or the playground.

At a certain age, Williams said kids already have certain issues to face, now magnified by the coronavirus pandemic.

"Particularly for teens and adolescents, they have even less focus and control for how to deal with it," Williams said. "We all can kind of deal with our schedule, we can get in a car, we can do x number of things as adults that most children and teens can’t do. So not only do they face kind of all the challenges of having their world upended, but they have less ability in many cases to kind of influence the environment they’re now in."

The thousands of online counseling sessions are currently part of the bluesky pilot program, which have taken place in Alameda and San Diego counties.

Take Your Kids To Work Day Feels Different During Pandemic