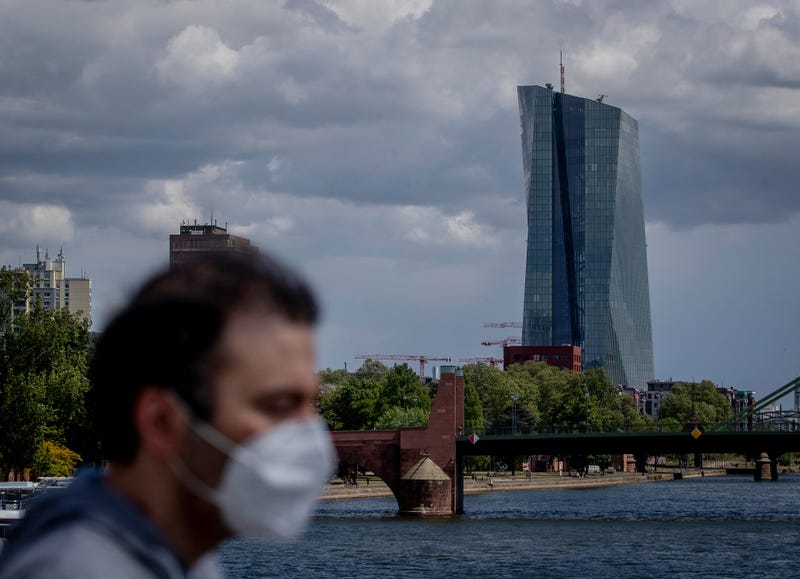 FRANKFURT, Germany (AP) — At first glance, unemployment across the 19 countries that use the euro currency appears remarkably low in the face of a savage recession brought on by the coronavirus. It's unlikely to remain so over the coming months as government support measures start to expire.

Official figures show that the eurozone's unemployment rate rose modestly to 7.9% in July as job losses were held down by temporary government job-support programs. But weaker inflation amid sweeping announcement of layoffs suggest that the eurozone economy faces a long struggle to recover.

The eurozone's overall jobless rate inched up from 7.7% in June as the number of people labeled as unemployed increased by 344,000, according to Eurostat. In the same month a year earlier the jobless rate was 7.5% By comparison, the U.S. unemployment rate has leapt from 3.6% at the start of the year to 14.7% in April before falling to 10.2% in July. Some U.S. businesses got forgivable loans if they kept people on under a paycheck protection program.

Government programs that temporarily pay most of workers' wages if companies put them on shorter hours or no hours have helped keep millions on the job — but the respite may not last as the programs come to an end and the coronavirus continues to restrict travel and activity.

“When the clock strikes midnight, however, and short-time work schemes come to an end, the fairy tale is unlikely to continue,” said analysts at ING bank. “We expect a second wave of job losses towards the end of the year and going into 2021 although the peak in unemployment should still remain below the highs seen in the aftermath of the financial crisis.”