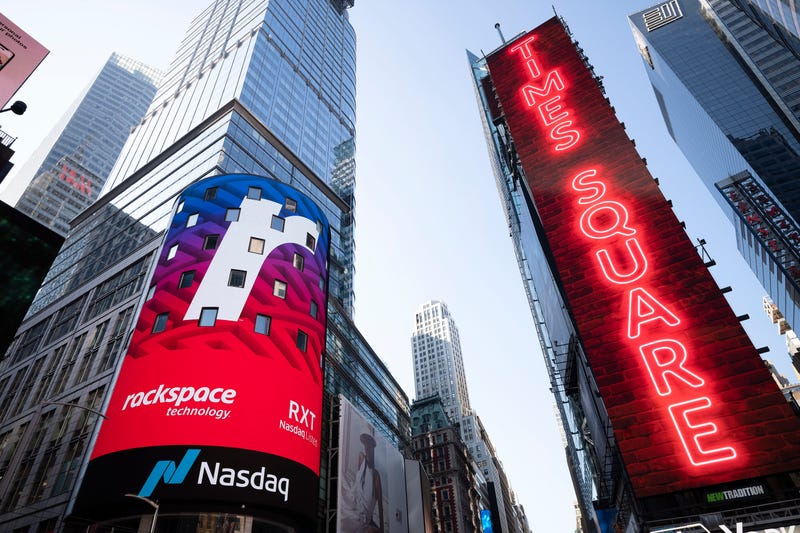 NEW YORK (AP) — Stocks are rising again on Wall Street Wednesday, and the S&P 500 is ticking closer to its record high as it tries for a fourth straight gain.

The S&P 500 was 0.6% higher in late trading, following up on gains in European markets and across much of Asia. It’s back within 2% of its record for the first time since February. Treasury yields and gold also pushed higher, while crude oil prices strengthened.

Much of Wall Street’s focus this week has been on Washington, where Congress and White House officials are negotiating on more aid for the hobbling economy. Investors say such a package is crucial and needs to arrive quickly, with millions of Americans still out of work and $600 in weekly unemployment benefits from the U.S. government having recently expired.

Treasury Secretary Steven Mnuchin said late Tuesday that the two sides set a goal of reaching an agreement by the end of the week to permit a vote next week, though negotiators said the two sides remain far apart on key issues.

The pressure on Washington to act quickly is mounting. A report on Wednesday suggested that hiring was far weaker last month than economists expected. Private employers added just 167,000 jobs, according to a survey by payroll processor ADP, well below the 1.2 million that economists had forecast.

It highlights the damage that a resurgence in coronavirus cases across much of the country is doing to the economy. It also puts an even brighter spotlight on Friday’s more comprehensive jobs report coming from the Labor Department.

Investors across the stock market seem to be assuming that Congress will reach a deal sooner rather than later, as well as that the economy will continue to improve despite the pandemic, said Willie Delwiche, investment strategist at Baird.

“If either one of those gets challenged, then you could see more volatility in stocks,” he said.

The Walt Disney Co. rose 8.7% for one of the biggest gains in the S&P 500 after the media giant reported a profit for the spring that beat Wall Street’s expectations, even if it was down sharply from a year earlier. It also said its streaming-video service has amassed more than 60 million paid subscribers in less than a year.

Prudential Financial rose 5.4%, helping to drive the financial sector to one of the market's bigger gains, after it likewise reported results that weren't as bad as analysts had forecast.

That’s been the trend across much of the market this reporting season. Stocks have continued to climb even though S&P 500 companies appear to be on track to report a roughly 34% drop in earnings per share from a year earlier, according to FactSet. That's in part because investors had been prepared for an even steeper drop.

“The overall theme from earnings has been ‘not as bad as we feared,'" Delwiche said. "Estimates came down and now everybody’s beating that really low bar. Management is as in the dark as everyone else, in terms of what the path of this recovery is going to be. Everyone is kind of waiting to see what happens next in terms of the recovery.”

Investors are also betting that the plunge in profits will prove to be only temporary and that earnings will recover as economies reopen and a vaccine for the new coronavirus hopefully helps the world get closer to normal.

Shares of biotech company Novavax jumped 9.6% after it reported data on its vaccine candidate for COVID-19. Analysts cautioned not to over-interpret the data but called it encouraging.

A better-than-expected reading on the nation's services sector also added to the mixed picture on the economy. The services sector includes retail, health care and transportation, and it makes up the bulk of the U.S. economy. It grew in July for the second straight month, according to a survey by the Institute for Supply Management, and accelerated when economists were expecting a slight slowdown.

Even within that report, though, were seeds of concern. Growth in new orders helped to drive the reading higher, but employment trends in the report weren't as encouraging.

Treasury yields rose, reclaiming some of their lost ground from a day before when they sank to a nearly five-month low. The yield on the 10-year Treasury climbed to 0.54% from 0.51% late Tuesday.

Yields have remained very low as investors have continued to worry about the weak economy and as the Federal Reserve has unleashed massive amounts of stimulus.

Gold rose even further into record territory, continuing its strong climb since the spring amid nervousness about the economy and super-low interest rates. Gold for delivery in December, the most actively traded contract, rose $28.30 to settle at $2,049.30 per ounce.