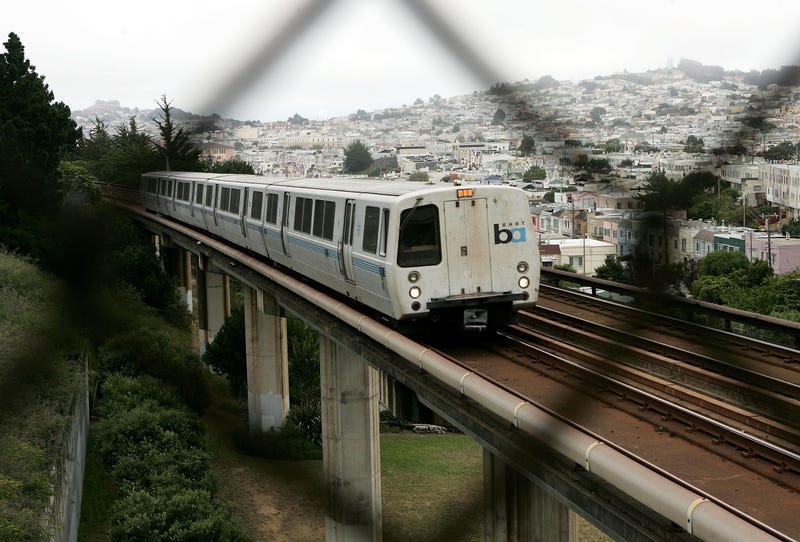 No one has ever accused BART's Twitter presence of being boring.

That was never more clear than during a Thursday Twitter thread and subsequent conversation about airflow in the agency's train cars. It started innocently, with tweets about how BART cars filter and replace inside air about every 70 seconds.

"This was the case before COVID-19 and is still now," a tweet from @SFBART said. "Air is filtered more effectively than in an office or grocery store."

The thread went on to discuss a recent New York Times article about particles and air flow on New York's subway.

BART also announced the system will begin "piloting two tests to improve air filter and potentially further reduce COVID-19 risk in a train car" this month. The tests include a higher-grade, denser filter panel and adding an ultraviolet light source inside HVAC unit.

The agency also announced installation of new hand sanatizer stations at the Embarcadero station and the availability of extra masks for riders upon request.

No word on even more higher-grade filters to address @spinzo's question.
Restaurant Owners Sell Their Retirement Home To Avoid Layoff