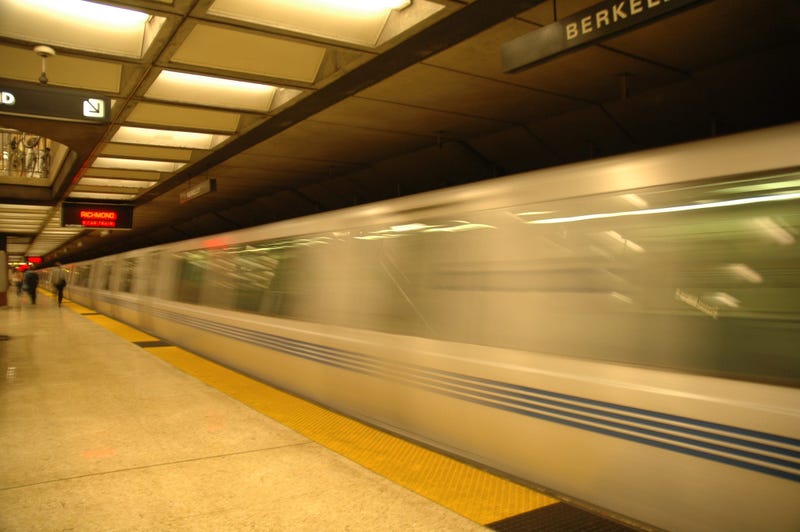 Photo credit Oushie/Getty Images
By Melissa Culross KCBS All News 106.9FM and 740AM

BART has made some key schedule changes to train service that took effect Monday, and regular riders will want to take note.

"Every train has been rescheduled by a few minutes," said spokeswoman Alicia Trost. "And there are some BART riders, they know what time their train shows up, and it may have been moved up, or moved back, two or three minutes."

All lines will see some adjustments to the timetables, but the Antioch line, which is the system's busiest, will see modestly expanded service. More trains will begin or end in Concord, rather than Pleasant Hill.

Trost said this could ease crowding during rush hour.

"That peak of the peak — that 7:30 to 8:30 —it's just very crowded, so just the slightest tweaks we can do with the schedule can make a big difference," she said.

The so-called Fleet of the Future — trains with improved technology — allowed BART to improve the schedule, Trost said.

"We now have more train cars than ever in service," she added.

Other changes at BART include the return of two lines running through San Francisco on Sundays.