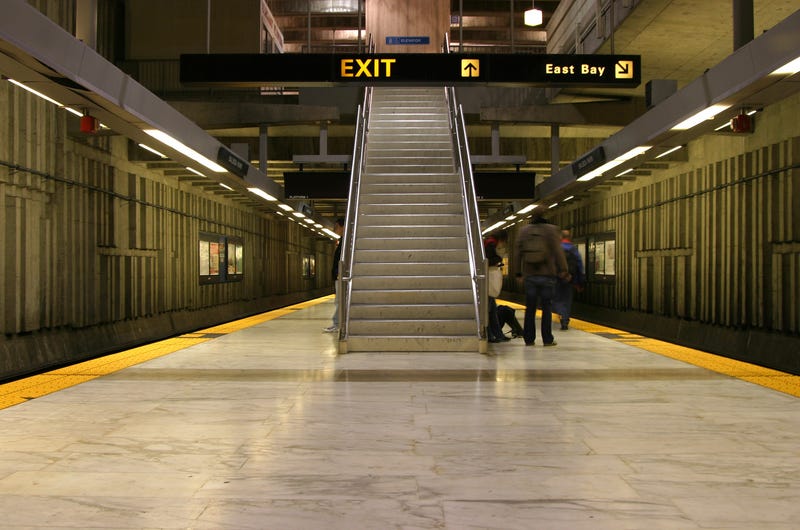 BART intends to post unarmed "ambassadors" on trains as a way to spot crime and other trouble in the beleaguered transit system.

If approved by the board of directors today, ambassadors would be positioned to greet passengers, but also use radios to summon police if they see unruly behavior, such as drug use.

"They're going to call and get an officer to come," said BART spokeswoman Alicia Trost.

The ambassadors would be expected to "prevent violence, deescalate problems" when riders get into conflict, said Trost.

Although they'll be among the first to tackle problems, the ambassadors will not be police officers.

"That's partly on purpose," said Trost. " It's to show that sometimes you just need a staff presence."

A proposal calls for using 10 ambassadors for six months. The first ambassadors could be on trains as early as next month.