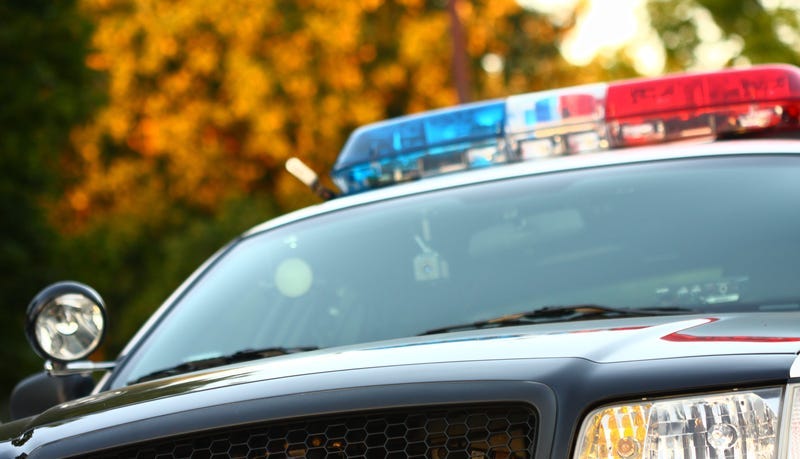 The calls to defund police departments are not going away, and an array of strategies to address policing are emerging across the Bay Area.

In Berkeley, the City Council is considering a proposal to create an unarmed civilian department to make traffic stops instead of police. The Concord police chief is considering forming a trained, non-officer response team for mental health calls. And in San Francisco, Mayor London Breed says police should only respond to calls of violent criminal behavior.

Advocates of defunding the police say that officers are expected to respond to a wide variety of local issues that they are not trained for and are not criminal.

"They’re called if there’s a mental health situation, if there’s a problem, if there’s vandalism or garbage on the street," said Kimi Lee, director of the political advocacy group Bay Rising. "All those things don’t necessarily need to be police."

But critics say those proposals will put civilian responders at risk. In San Jose, officials say police are already underfunded.

"Defund doesn’t work in San Jose. We have the most thinly staffed police department in the nation by far," said Mayor Sam Liccardo in a statement posted on Twitter. Instead, he wants the city to focus on a nine-point accountability and transparency plan.

Mayor Liccardo says counselors and police officers should respond to mental health calls together, rather than remove police from the situation entirely.

"So that when someone is having a mental health episode, they’re not met with somebody with a badge and a gun, but rather encountered by a mental health professional," said Liccardo.

That plan runs counter to one of the main underlying principles of the defunding movement: shifting funding towards community programs.

"If we are able to invest in mental health, in after school programs, in jobs, in other things that build our community, we don’t need police," said Lee. "We could actually take care of ourselves."

City leaders in Berkeley and San Leandro have already voted to reduce police department budgets. The biggest cut of all so far was made in Oakland, which slashed the police department’s budget by $14.6 million, although some cuts were already in the works before Black Lives Matter protests erupted because of the economic impact of the coronavirus pandemic. Oakland officials will consider making more cuts this week.