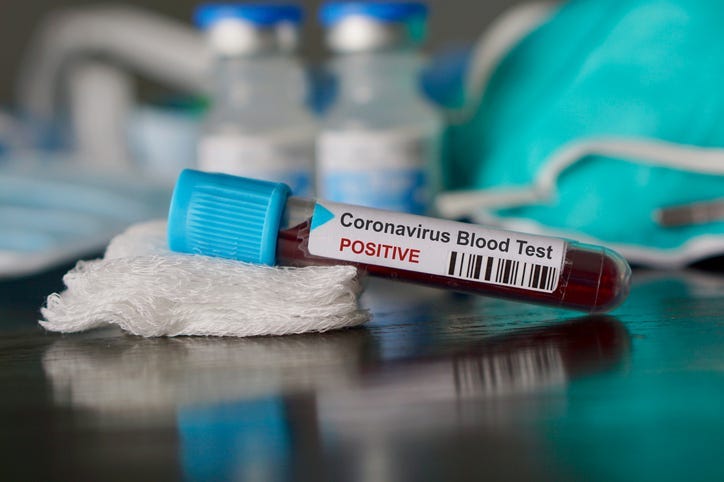 There is new evidence showing the coronavirus turned deadly in the Bay Area far earlier than previously thought.

The CDC confirmed Tuesday that autopsy samples from two people who died in their homes in Santa Clara County on Feb. 6 and Feb. 17 were positive for the virus.

Santa Clara County executive Jeff Smith says the February deaths appear to be the first identified in the country, although more may be found in the future.

Before the announcement Tuesday night, the first reported coronavirus death in the U.S. was a patient at a nursing home near Seattle on Feb. 29.

County officials also confirmed a person died in their home from the virus on Mar. 6. The county initially reported a death on Mar. 9 as its first from the virus.

All three of the newly confirmed cases were in individuals who had not been hospitalized or traveled abroad and therefore were not initially tested for the virus, as testing was very limited at the time.

Coronavirus May Have Been Circulating in California Earlier Than First Suspected