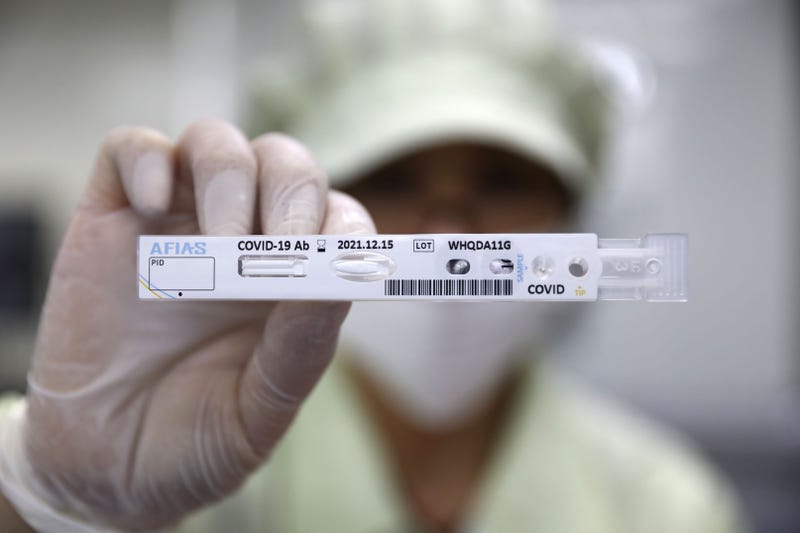 There is still no fix to the glitch in California’s electronic coronavirus test reporting system.

Many counties are no longer releasing daily reports about the progress of the virus. While labs are starting to report results manually, many tests have yet to be reported.

In Santa Clara County, executive officer Jeff Smith says the glitch could not have come at a worse time as the state is fighting a surge in cases.

A glimmer of hope this Monday that new cases were down was quickly dashed once the glitch was reported. San Francisco’s public health department released a statement saying updated data may indicate that cases are not dropping at all.

"We haven’t received a report from Quest since July 31st, so there are delays that are really statewide at this point," said Napa County health officer Dr. Karen Relucio, speaking to the Board of Supervisors. Quest is conducting more tests than any other lab in the state, and the delay means that officials do not have a clear picture of the surge in their county.

"The demands are really outweighing the supply at this juncture."

In San Mateo County, Public Health Officer Dr. Scott Morrow issued a scathing statement Thursday detailing numerous concerns he has over the data issues and how they may be hampering the county’s ability to control the virus, going as far as to apologize to businesses that were forced to close this week.

The state has deployed a team to address the glitch, but it still is not clear what is causing the issue.