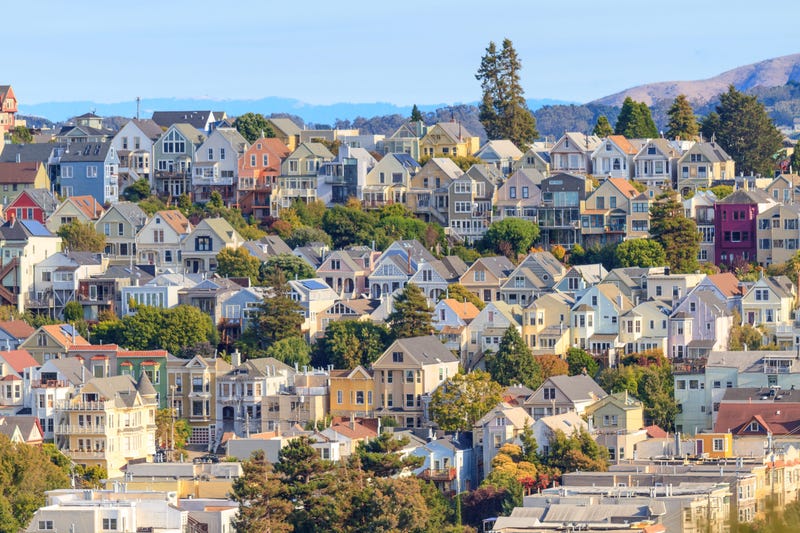 Photo credit Getty Images
By Kathy Novak KCBS All News 106.9FM and 740AM

Wednesday marked a new month, and for many across the Bay Area, the rent is due.

But for those who have lost income recently because of shelter in place orders, business is not as usual, and the nationwide effort to stem the coronavirus spread has prevented them from being able to write their rent checks.

A statewide order extends the time renters have to respond to an eviction notice, and around the Bay Area, there are some eviction bans with varying restrictions, but as it stands, the rent will still be due eventually.

Matt Haney was one of the San Francisco supervisors to hold a video conference with elected officials from eight cities around the country to collectively call for a rent freeze.

“If we do not provide a rent freeze and rent cancellations to the residents of our country, there will be a level of debt, and homelessness, and evictions and foreclosures that we have never seen before,” Haney said.

In that same call, city supervisor Hillary Ronen said that banning evictions would only be a band-aid solution for renters who will likely end up with massive debts after the emergency orders are lifted.

Some renters have decided to go on strike.

San Francisco resident Ivy Jean lost both of her part-time jobs, and three out of the four people in her household are now unemployed. She’s written to her landlord to say she’s going on strike, and that she’s organizing with others.

“We collectively decided to go on rent strike, and I sent my letter to my landlord yesterday stating that I will not be able to pay rent," Jean told KCBS Radio.

She’s using the website BayAreaRentStrike.org to organize with others in a similar position.

Those who are worried about paying rent are being advised to first reach out to their landlords.