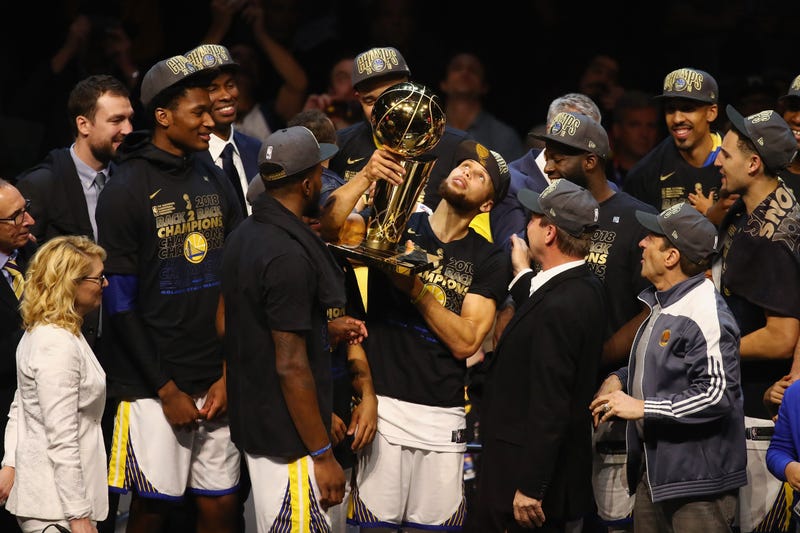 The last 10 years will be remembered as perhaps the greatest decade in the history of Bay Area sports.

While the Giants and the Warriors ended their droughts, the San Francisco 49ers and San Jose Sharks fell just short.

“The sort of middle-income and below person is increasingly in the position that they can’t afford to go to games,” he said, “and it’s made worse by the fact that most of the tickets are sold on a season ticket basis.”

Noll expects Oakland to keep its last franchise, the A's, which should stabilize the Bay Area sports picture in the 2020s.

“Economically, it’s not important at all because it doesn’t develop any additional economic development,” he said. “I think the main issue from Oakland’s point of view is simply as an amenity in the city.”