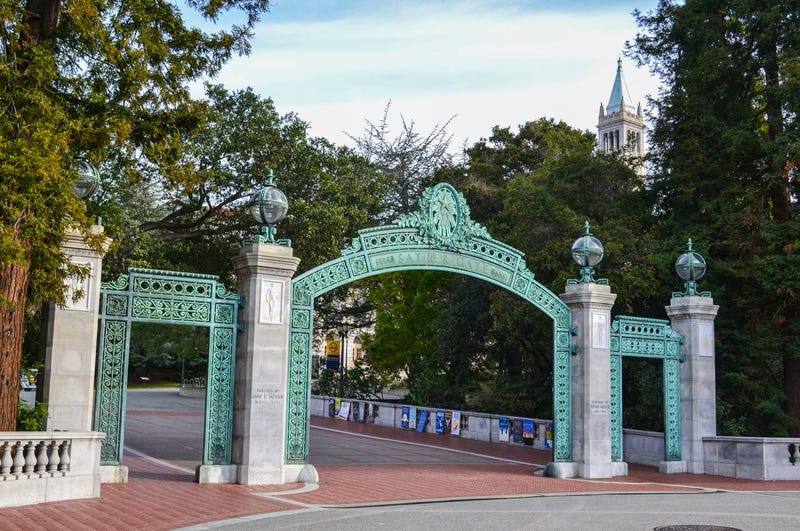 (KCBS Radio) - The city of Berkeley is considering banning cars on Telegraph Avenue near the UC Berkeley campus.

City officials are considering a proposal to limit private cars on the busy street from Dwight Way to Bancroft Way under the Telegraph Avenue Public Realm Plan that passed several years ago.

“That plan wasn’t too prescriptive about what we should dom but there’s a whole range of options and limiting private automobiles should absolutely be one of them,” said city council member Rigel Robinson. “Use bollards instead of a curbm so when we put on these incredible music festivals or street fairs it really feels like more of a contiguous plaza. A street that’s built around the culture that happens organically every day.”

Stuart Baker says it would make the area safer for pedestrians, “Drivers drive a little more slowly, pedestrians look where they’re going, and it seems to work in a lot of cities.”

But others are worried it will reduce the vibrancy of the area.

“Because of the traffic, Telegraph Avenue is alive,” said Neil, who runs the gift shop Hi-Times and worries about the impact a closure could have on businesses. “If there is no traffic, no vehicles coming in or coming out, who will walk the block?”

Robinson says the proposal is still in the early stages and would require at least $6 million in funding to get started.