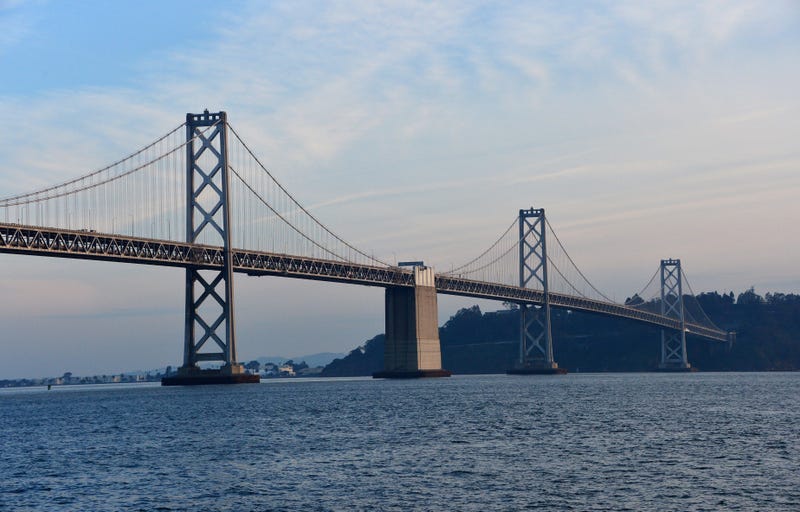 There's renewed interest in creating lanes on the Bay Bridge that would be only for buses, but a transportation officials is skeptical it would work without more far-reaching changes to infrastructure and driving behavior.

Assemblyman Rob Bonta (D-Oakland) has recently proposed limiting a lane on the span for buses, saying it would speed up commutes and encourage more people to take mass transit.

"The Bay Bridge itself is not where the significant delays are," Fremier said. "The approaches are where see the problem."

Putting bus lanes on the approaches would make things worse for drivers, he predicted.

In 1962, there was a lane for buses on the Bay Bridge, a time when the region's population was roughly 50% smaller than today.

"You have to move a lot of people out of single occupancy vehciles to be successful in this equation," Fremier said. "That's the story."

There were more than 136 million vehicles that paid the toll to cross the Bay Bridge in 2016-17, according to figures from the Metropolitan Transportation Commission.

Reporting by Jim Taylor.
Parts Of California Fall Into Drought