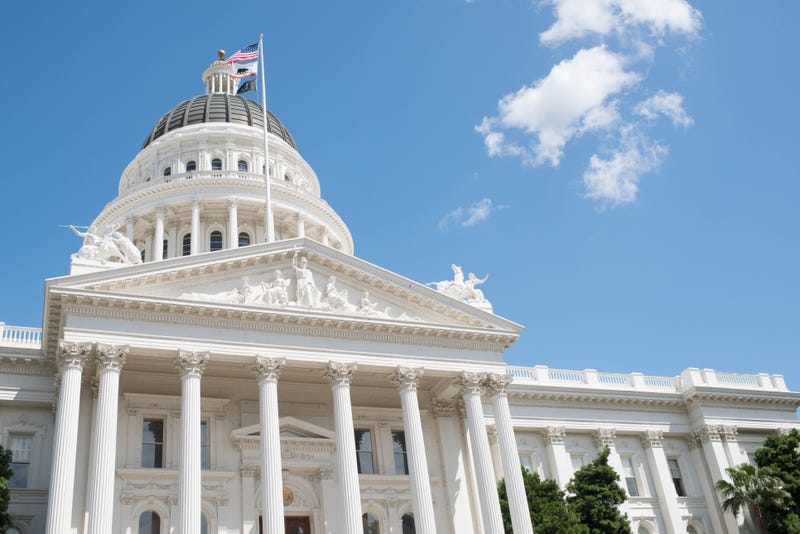 Photo credit bbourdages/Getty Images
By Mike DeWald KCBS All News 106.9FM and 740AM

California lawmakers are considering a wealth tax that would be the first of its kind in the country.

AB2088 comes from Oakland Assemblymember Rob Bonta and would enact a 0.4% tax of Californians with wealth over $30 million. The measure excludes directly held real estate, which is already taxed at a higher rate.

Bonta estimates the bill would impact about 30,000 Californians and raise $7 billion for the state, revenue that he says is sorely needed because of the coronavirus pandemic.

Jared Walczak with the think tank Tax Foundation said it has no precedent in the U.S., and is comparable to laws in only four other countries.

"Two of them excluded business assets because they didn’t want to discourage business investment. California’s tax would include business assets so this would be as aggressive in that regard," he said.

Walczak fears that this could discourage people from setting down roots in California.

"The easiest way to avoid this is just to walk away," he said. "It makes California incredibly unattractive, at least as a fulltime residence."

The current legislative session ends August 31, so it is unlikely to come up during this session. Lawmakers plan to reintroduce it in January.