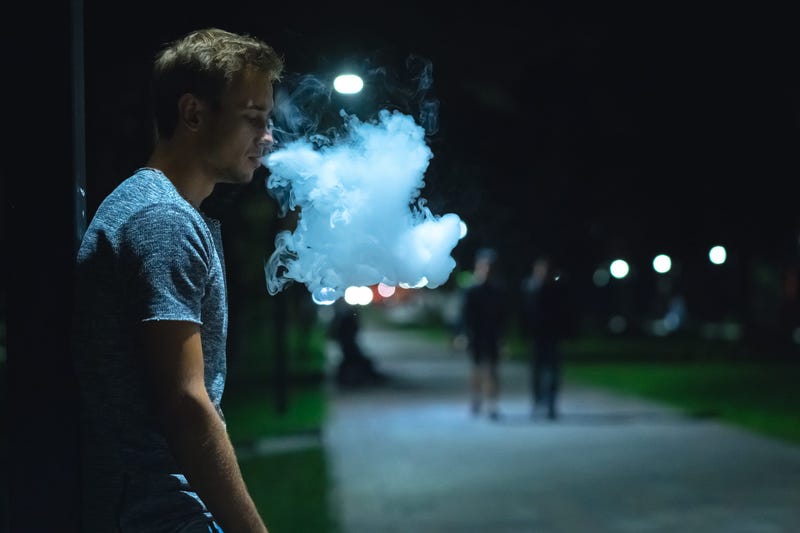 Hill, an outspoken critic of vaping, introduced similar legislation last year, but withdrew it when it was watered down with too many amendments.

"The reason this goes beyond what the United States government has done is because that is pretty much ineffective," Hill said. "They're not prohibiting the sale of the flavors in the tobacco products that really entice and addict the young people of California."

Hill said he's dead serious about wiping the slate clean this time around, because of new and compelling evidence that e-cigarettes are extremely hazardous to human health.

"What I see different this year than last year, is the statistics, the health risks and the health effect, and the devastation and the deaths we've seen around the country and in California from those who have used an e-cigarette," he said.

Hill's legislation has the support of 29 other state lawmakers.

Individual cities and counties have already passed their own rules governing e-cigarette sales. San Francisco, Livermore and Richmond have banned them completely.

The group Vapor Technology Association, which represents electronic cigarette makers and sellers, has said it agrees with Hill that what matters is keeping these products away from minors.

But they oppose the proposed flavor ban, saying that it will driver smokers back to traditional cigarettes and negate any progress they've made toward kicking the habit.