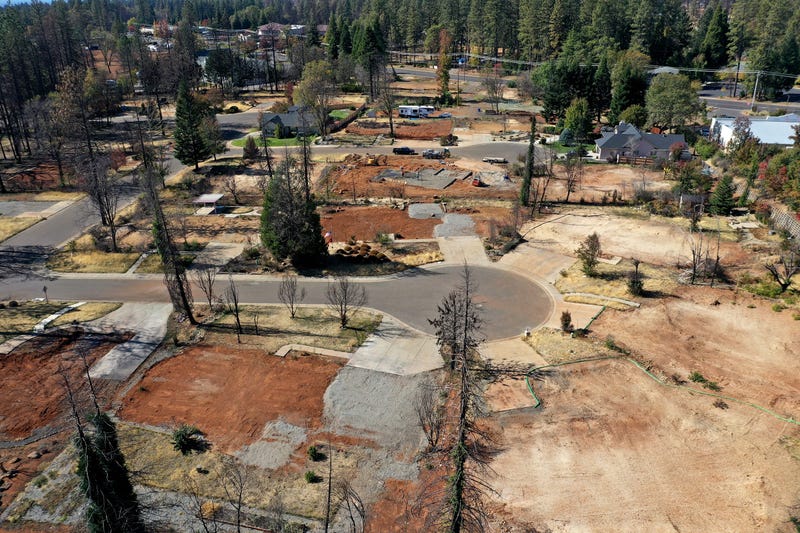 PG&E committed 12 safety violations related to the deadly Camp Fire, which burned through Paradise last year, according to a new report by state regulators.

Among the violations found by the California Public Utilities Commission was a damaged hook on an electrical tower that should have been found during an inspection.

The equipment that failed on a tower near Paradise and sparked the fire was inspected by air and ground crews, but did not get a thorough review from a climber for Pacific Gas & Electric, according to the report.

The lack of physical inspection violated PG&E's internal policy, the regulators said. The tower had not been visited by a climbing inspector since at least 2001, the report said.

A "worn C-hook" in the tower failed, dropping a transmission line which ignited the fire that eventually killed 85 people and destroyed more than 18,000 structures. It was the deadliest and most destructive fire in state history.

In a statement, PG&E said it accepted the regulators' findings and apologized again for its role.